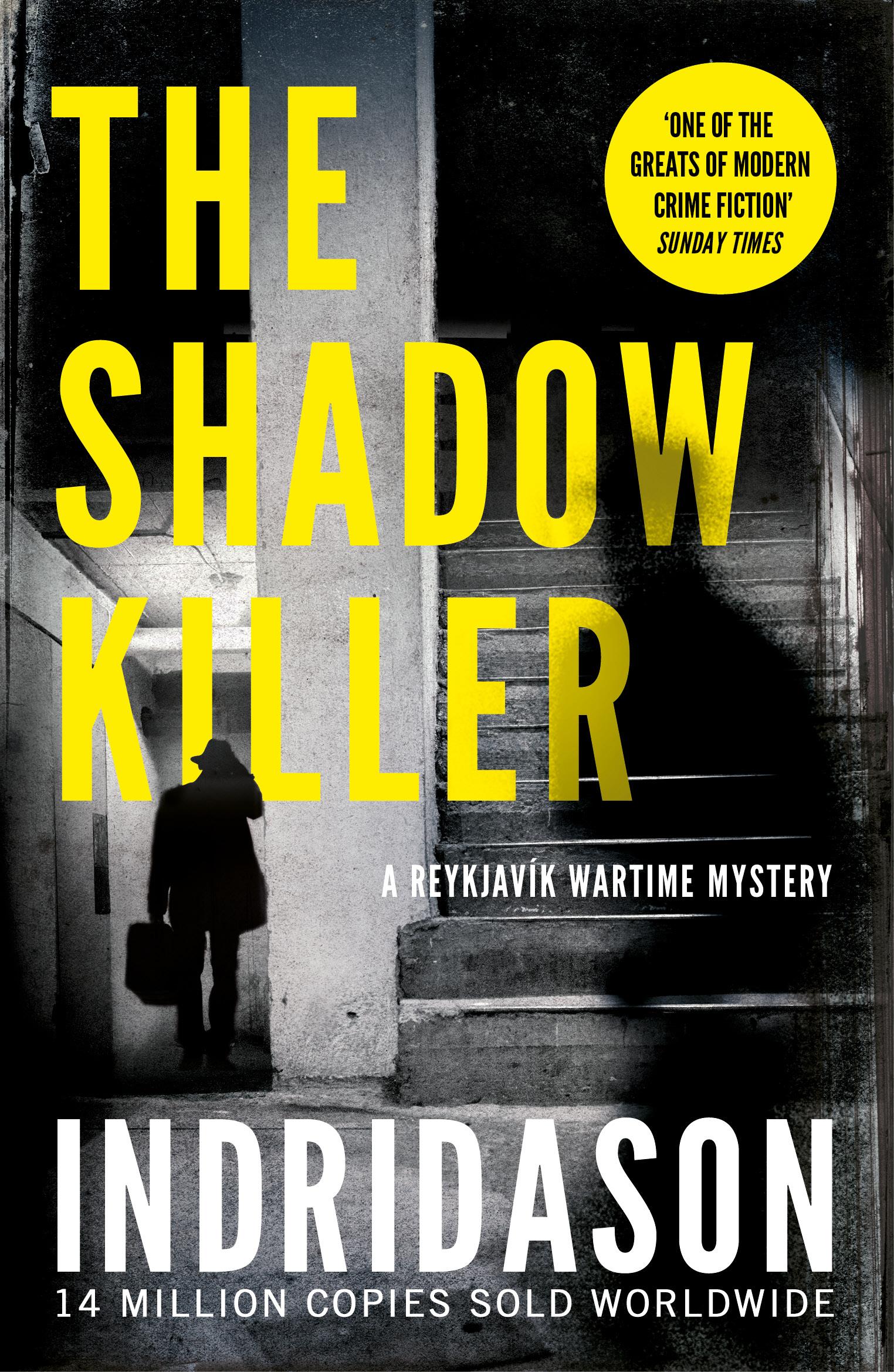 The crime: Reykjavík, August 1941. When a travelling salesman is found murdered in a basement flat, the police initially suspect a member of the Allied occupation force.

The suspect: Flovent, Reykjavík's sole detective, is joined by the young military policeman Thorson. Their investigation focuses on a family of German residents, the retired doctor Rudolf Lunden and his estranged son Felix, who is on the run, suspected of being a spy.

The ex-lover: Flovent and Thorson race to solve the case before US Counterintelligence can take it out of their hands. As evidence emerges of dubious experiments carried out on Icelandic schoolboys in the 1930s, Thorson becomes increasingly suspicious of the role played by the murdered man's former girlfriend, Vera, and her British soldier lover.