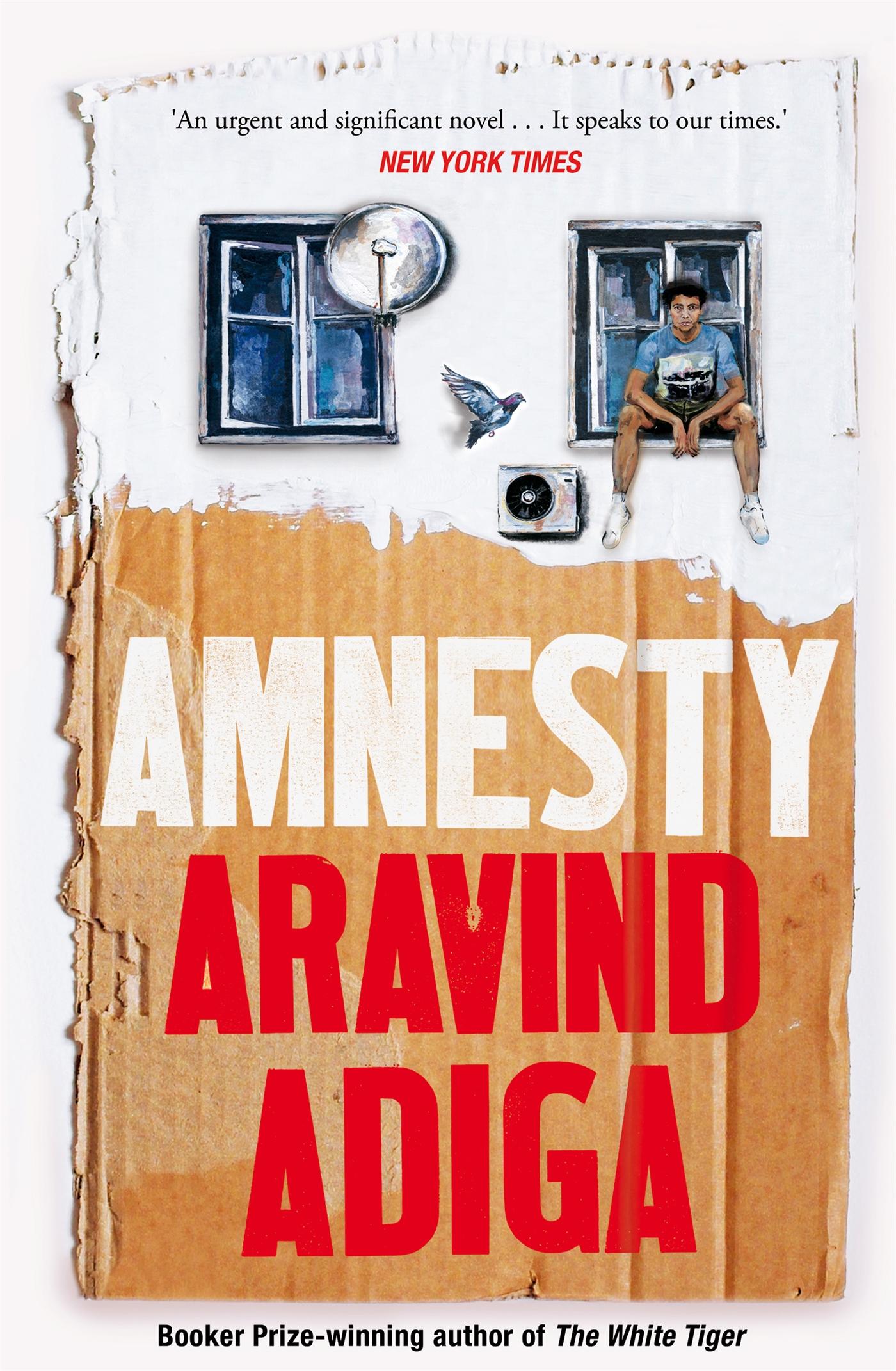 A Guardian, Financial Times, The Millions, Vulture, and Buzzfeed's Most Anticipated of 2020

'An immigrant's view conveyed with authority and wit . . . Adiga is a startlingly fine observer, and a complicator, in the manner of V. S. Naipaul.' - New York Times

From the bestselling, Man Booker Prize-winning author of The White Tiger and Selection Day, Aravind Adiga, comes the story of an undocumented immigrant who becomes the only witness to a crime and must face an impossible moral dilemma.

Danny - Dhananjaya Rajaratnam - is an undocumented immigrant in Sydney, denied refugee status after he has fled from his native Sri Lanka. Working as a cleaner, living out of a grocery storeroom, for three years he's been trying to create a new identity for himself. And now, with his beloved vegan girlfriend, Sonja, with his hidden accent and highlights in his hair, he is as close as he has ever come to living a normal Australian life.

But then one morning, Danny learns a female client of his has been murdered. When Danny recognizes a jacket left at the murder scene, he believes it belongs to another of his clients - a doctor with whom he knows the woman was having an affair. Suddenly Danny is confronted with a choice: come forward with his knowledge about the crime and risk being deported, or say nothing, and let justice go undone? Over the course of a single day, evaluating the weight of his past, his dreams for the future, and the unpredictable, often absurd reality of living invisibly and undocumented, he must wrestle with his conscience and decide if a person without rights still has responsibilities.

Suspenseful, propulsive, and full of Aravind Adiga's signature wit and magic, Amnesty is both a timeless moral struggle and a universal story with particular urgency today.

Aravind Adiga was born in Madras in 1974 and was raised in Australia. He studied at Columbia and Oxford Universities. A former correspondent in India for TIME Magazine, his articles have also appeared in publications like the FINANCIAL TIMES, the INDEPENDENT, and the SUNDAY TIMES. He lives in Mumbai.