Antonio Iturbe: The Librarian of Auschwitz 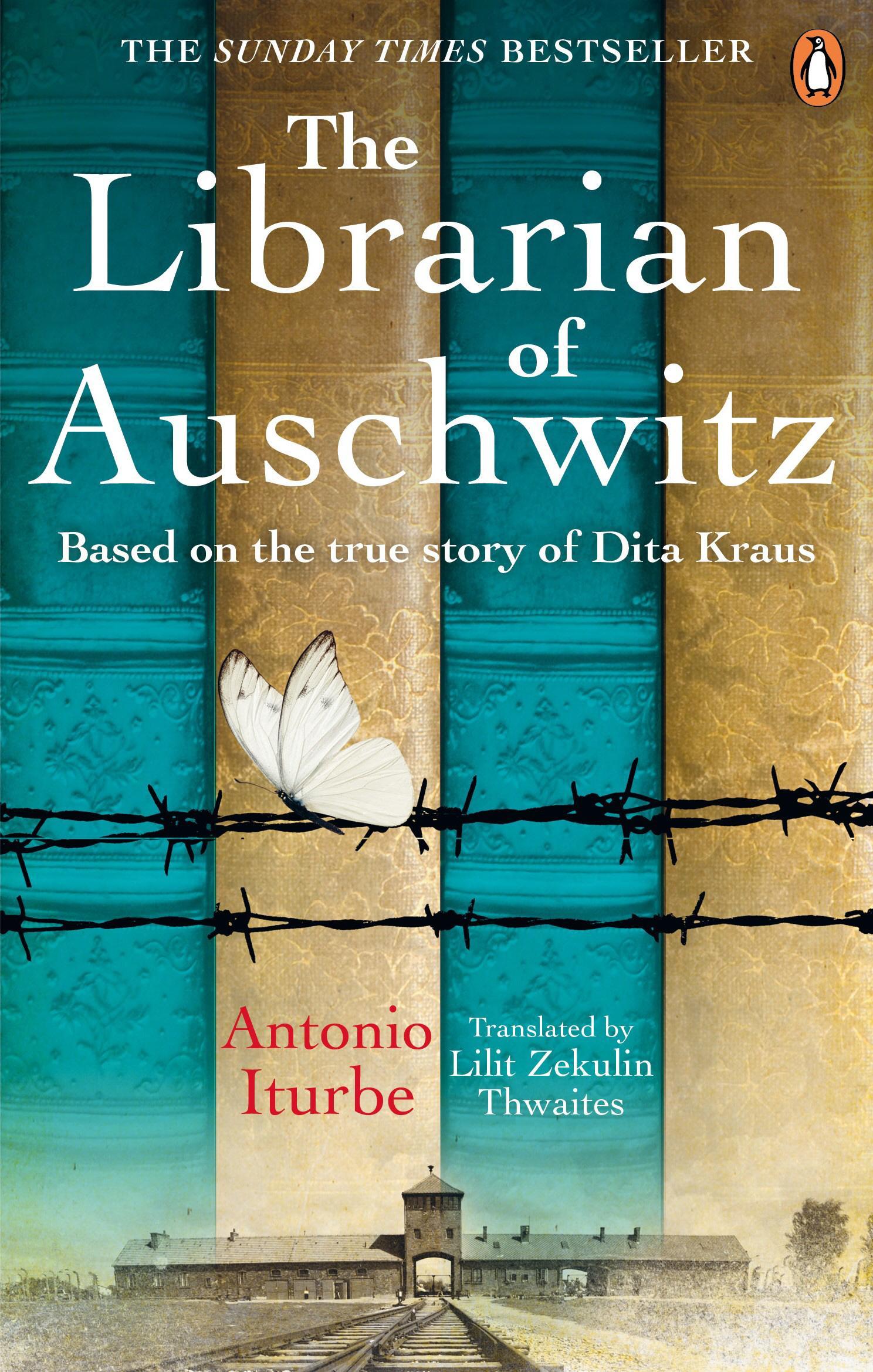 For readers of The Tattooist of Auschwitz and The Choice: this is the story of the smallest library in the world - and the most dangerous.

'It wasn't an extensive library. In fact, it consisted of eight books and some of them were in poor condition. But they were books. In this incredibly dark place, they were a reminder of less sombre times, when words rang out more loudly than machine guns...'

Fourteen-year-old Dita is one of the many imprisoned by the Nazis at Auschwitz. Taken, along with her mother and father, from the Terezín ghetto in Prague, Dita is adjusting to the constant terror that is life in the camp. When Jewish leader Freddy Hirsch asks Dita to take charge of the eight precious books the prisoners have managed to smuggle past the guards, she agrees. And so Dita becomes the secret librarian of Auschwitz, responsible for the safekeeping of the small collection of titles, as well as the 'living books' - prisoners of Auschwitz who know certain books so well, they too can be 'borrowed' to educate the children in the camp.

But books are extremely dangerous. They make people think. And nowhere are they more dangerous than in Block 31 of Auschwitz, the children's block, where the slightest transgression can result in execution, no matter how young the transgressor...

The Sunday Times bestseller for readers of The Boy in the Striped Pyjamas, The Tattooist of Auschwitz and The Choice. Based on the incredible and moving true story of Dita Kraus, holocaust survivor and secret librarian for the children's block in Auschwitz.