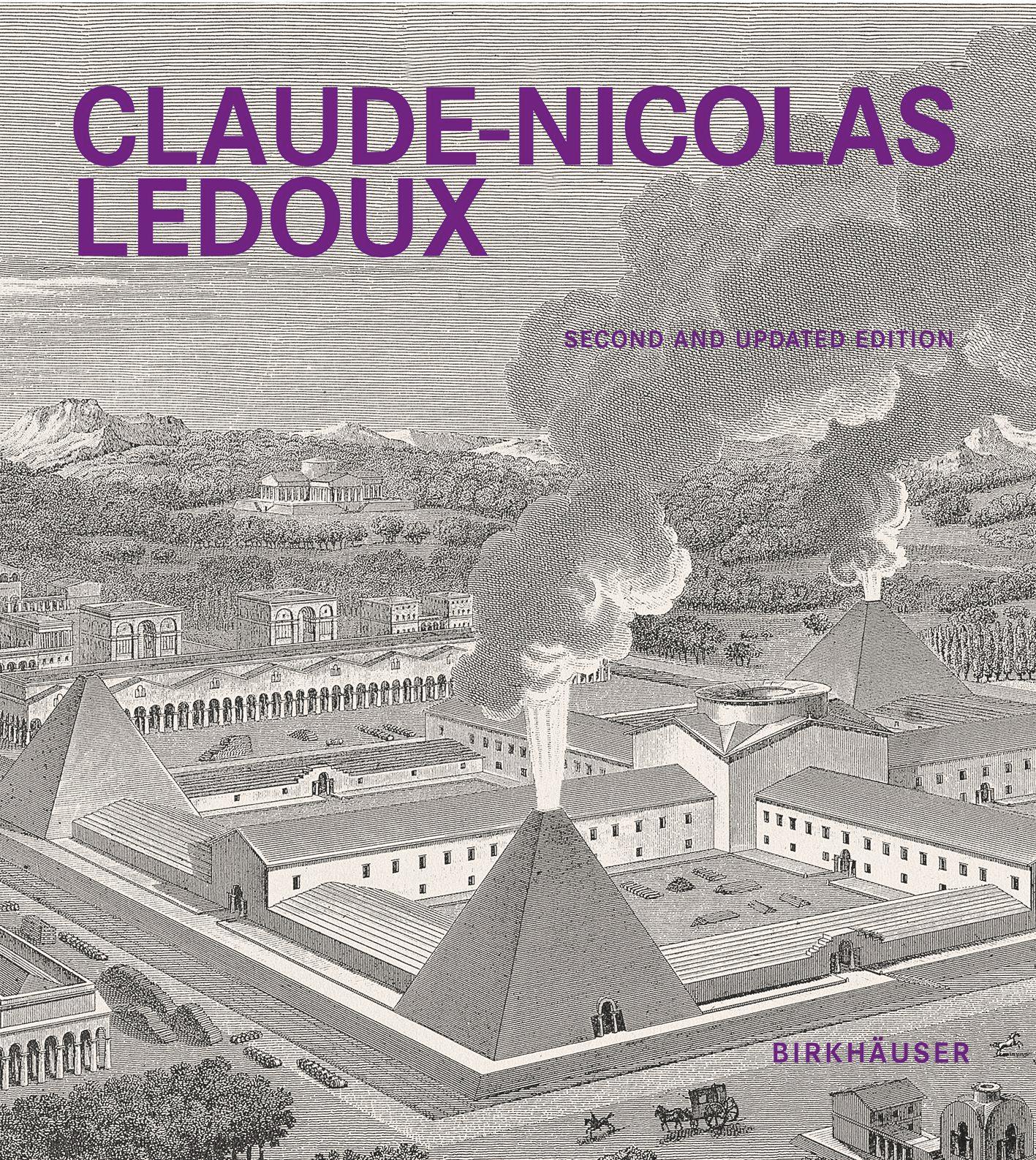 Claude-Nicolas Ledoux (1736-1806) is today regarded as chief representative of French revolutionary architecture. With his extraordinary inventiveness he projected the architectural ideals of his era. Ledoux's influential buildings and projects are presented and interpreted both aesthetically and historically in this book. His best-known projects - the Royal Saltwords of Arc-et-Senans, the tollgates of Paris, the ideal city of Chaux - reveal the architect's allegiance to the principles of antiquity and Renaissance but also illustrate the evolution of his own utopian language. With the French Revolution, Ledoux ceased building as his contemporaries perceived him as a royal architect. He focused on the development of his architectural theory and redefined the vision of the modern architect.