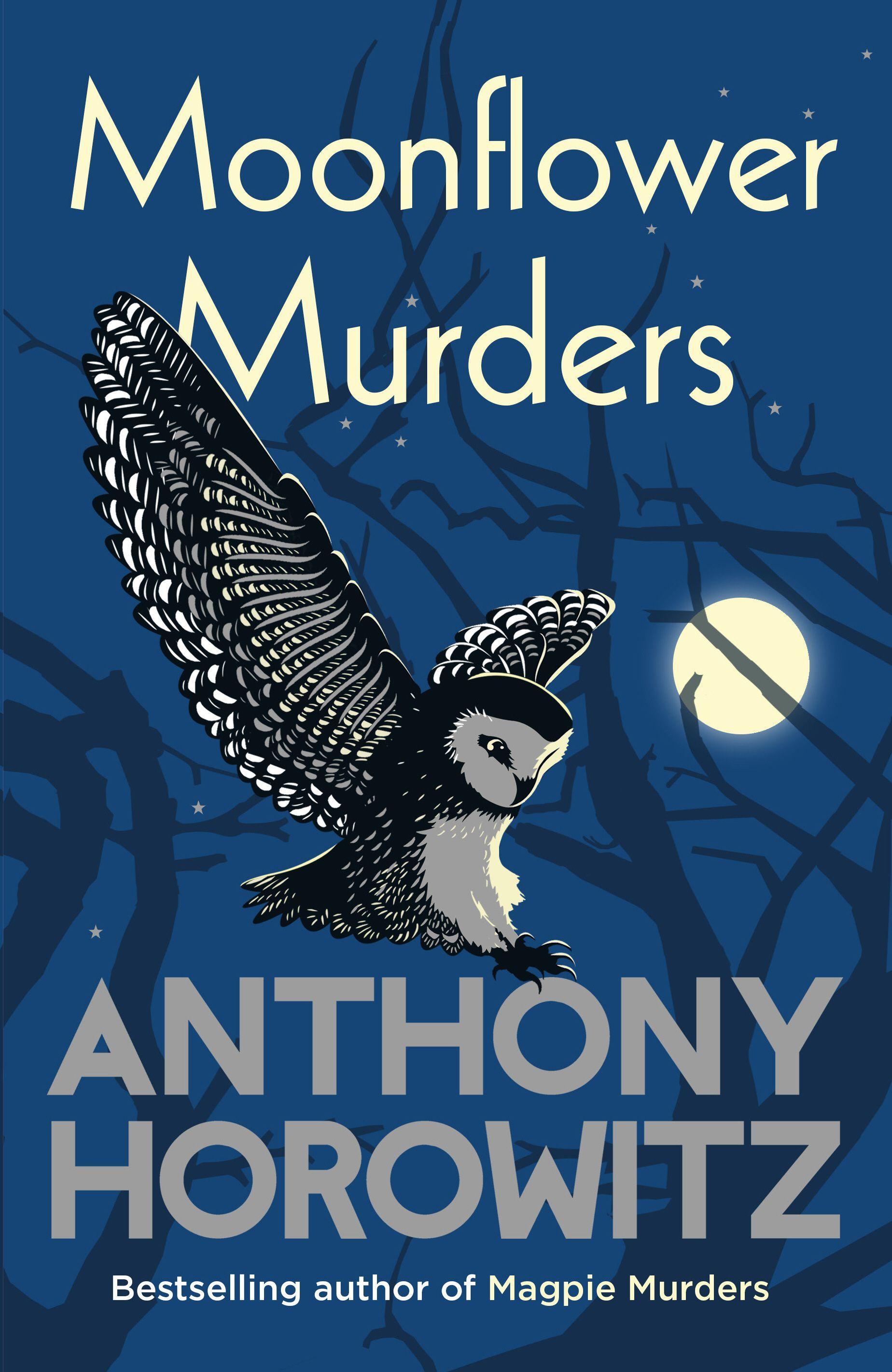 Retired publisher Susan Ryeland is running a small hotel on a Greek island with her long-term boyfriend. It should be everything she's always wanted - but is it?

She's exhausted with the responsibilities of making everything work on an island where nothing ever does. And she's beginning to miss her literary life in London.

And then an English couple come to visit, and the story they tell about a murder that took place on the same day and in the same hotel in which their daughter, Cecily, was married is such a strange one that Susan is fascinated by it.

And when they tell her that Cecily has gone missing a few short hours after reading Atticus Pund Takes The Case, a crime-novel Susan edited some years previously, Susan knows she must return to London to find what's happened.

The clues to the murder and to Cecily's disappearance must lie within the pages of this novel.

'There is no mystery writer whose puzzles make me think, 'Ooh, I can't wait!' more than Anthony Horowitz. He is a master of the cunning plot device, and brings zest and originality to the traditional murder mystery novel.' Sophie Hannah

'It is always a pleasure to read a new Anthony Horowitz mystery ... a wonderfully enjoyable read' Ragnar Jonasson

'I came to Moonflower Murders already a fan of Anthony Horowitz's unique and complex style of crime fiction from Magpie Murders... [I found it] very exciting to give her a voice, aware always not to go too fast because I couldn't wait to turn the page!' Lesley Manville, narrator of the Moonflower Murders audiobook

'A masterpiece by an author at the top of his genre.' Adam Hamdy