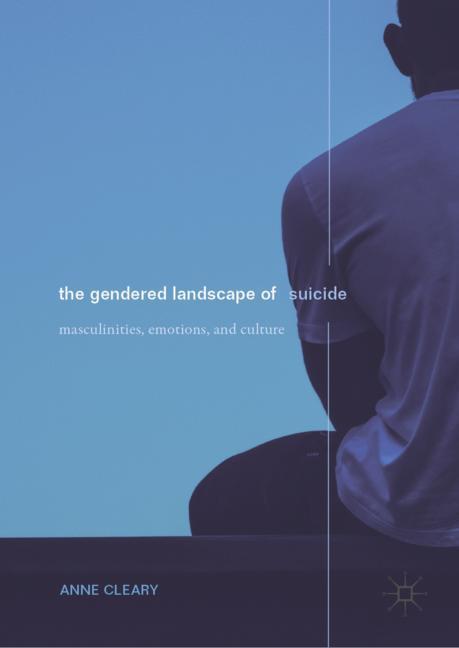 This book is an attempt to understand suicide from the perspective of a group of men who decided to take their own lives. Their stories imply that male suicide is not, as frequently portrayed, an impulsive action arising from particular, sex-specific, causes but relates to a cluster of interlinked issues which accumulate over time. These issues were not distinctively male concerns but were connected to gender in that the men's difficulties were exacerbated by the existence of an emotional culture which inhibited males from expressing specific feelings. The prevailing form of masculinity impeded them in developing knowledge of, and speaking about, their emotional needs and from accessing help and this prolonged their suffering and made suicide a possibility. These men produced compelling accounts of their emotional pain which belied notions of male inexpressiveness but the findings point to a link between emotionally constraining cultures and suicidal behaviour for some groups of men.