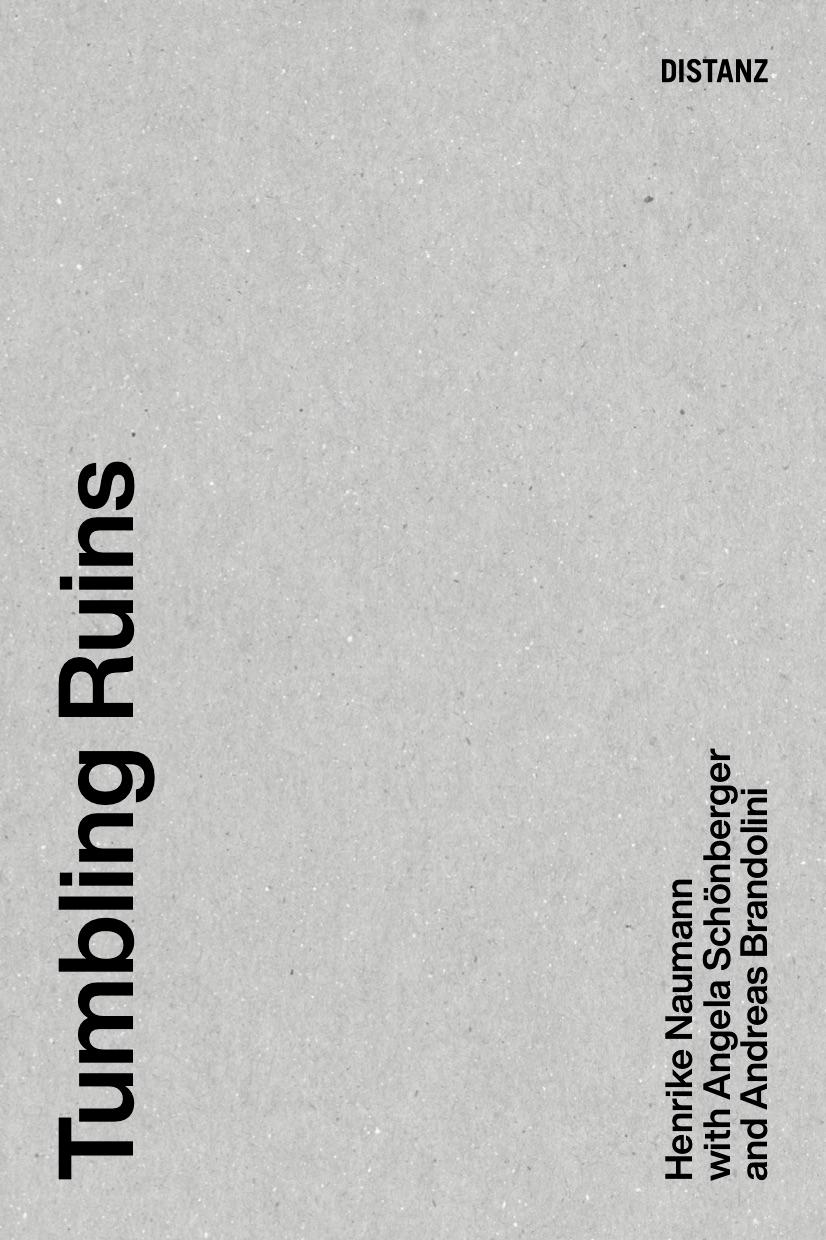 How Evil Is Architecture?

In the early 1990s, the artist Henrike Naumann (b. Zwickau, 1984) watched as right-wing extremism became the ascendant ideology among her hometown's youth. Her work reflects on the history of right-wing terrorism in Germany and the widespread acceptance of racist ideas in large segments of the population today. She scrutinizes the mechanisms of radicalization and how they tie in with personal experiences and youth culture. Studying the friction between antagonistic political convictions sparked by the ambivalence of personal aesthetic tastes, Naumann builds immersive installations that combine video and sound with scenographic settings.

Angela Schönberger (b. Kaufbeuren, 1945) wrote her dissertation in the 1970s on the new Reich Chancellery building as a central scene of the Nazis' crimes and on Albert Speer's theory of ruin value, interviewing the architect for her research. After the fall of the Wall, the former managing director of the Internationales Design Zentrum Berlin turned her attention to the structural transformation of the former East Germany and the emergence of new products and designs. Schönberger was director of the Berlin State Museums' Kunstgewerbemuseum, or Museum of Decorative Arts, until 2010.

Andreas Brandolini (b. Taucha, 1951; lives and works in Saarbrücken and Petit-Réderching, France) was a cofounder of the avant-gardist New German Design of the 1980s. In 1987, his seminal German Living Room was featured at documenta 8; Jasper Morrison and Axel Kufus were his partners in the studio Utilism International. As a writer and lecturer, Brandolini calls for furniture that elicits or allows for "stories" and adamantly rejects the dictates of functionalism.