Andrew Roberts: Leadership in War: Essential Lessons from Those Who Made History

Andrew Roberts
Leadership in War: Essential Lessons from Those Who Made History
Buch 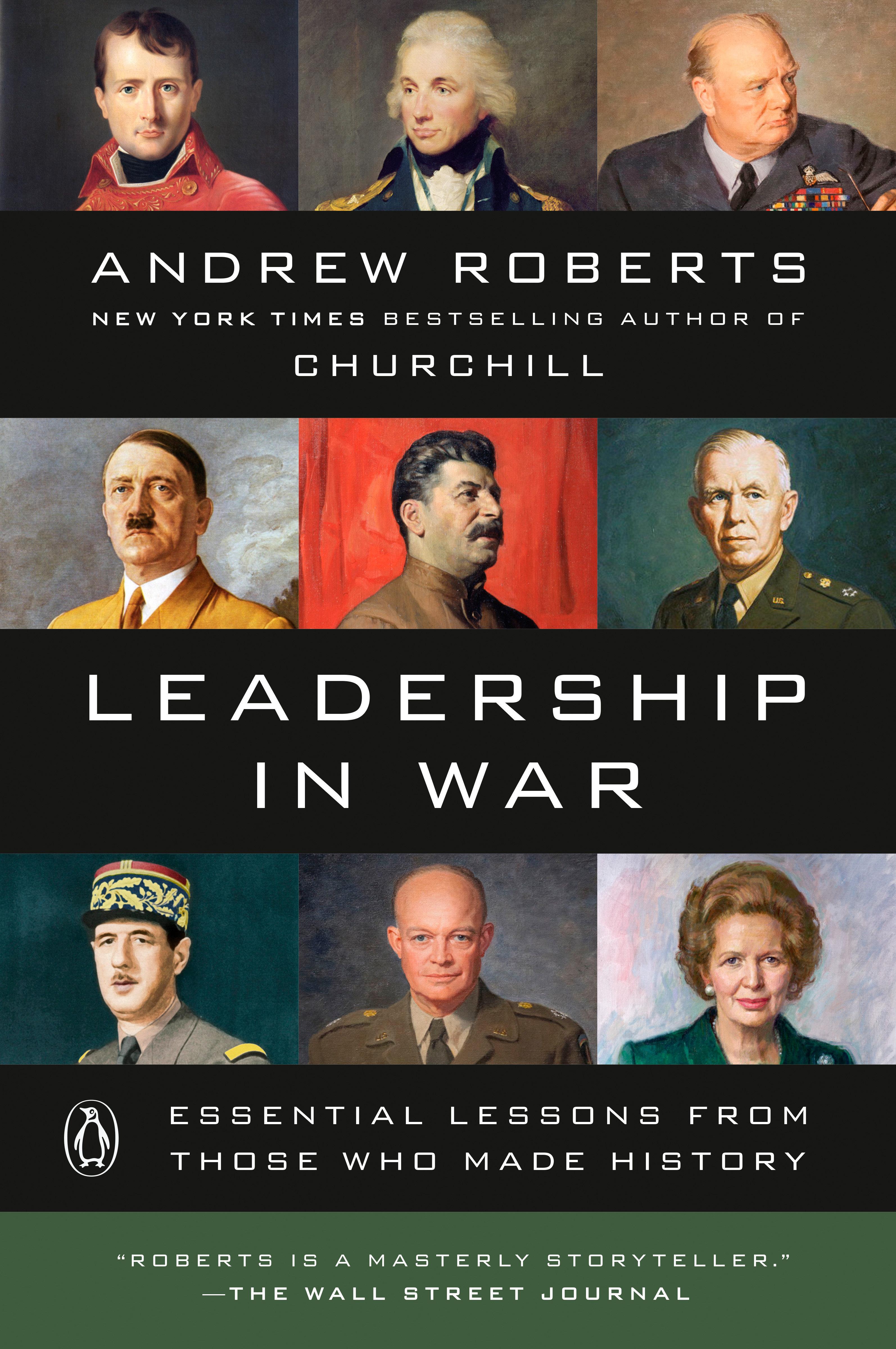 A comparison of nine leaders who led their nations through the greatest wars the world has ever seen and whose unique strengths-and weaknesses-shaped the course of human history, from the bestselling, award-winning author of Churchill and Napoleon

"Has the enjoyable feel of a lively dinner table conversation with an opinionated guest." -The New York Times Book Review

Each of these leaders fundamentally shaped the outcome of the war in which their nation was embroiled. Is war leadership unique, or did these leaders have something in common, traits and techniques that transcend time and place and can be applied to the essential nature of conflict?

Meticulously researched and compellingly written, Leadership in War presents readers with fresh, complex portraits of leaders who approached war with different tactics and weapons, but with the common goal of success in the face of battle. Both inspiring and cautionary, these portraits offer important lessons on leadership in times of struggle, unease, and discord. With his trademark verve and incisive observation, Roberts reveals the qualities that doom even the most promising leaders to failure, as well as the traits that lead to victory.