Ana Adam: The Kisses of Thanatos 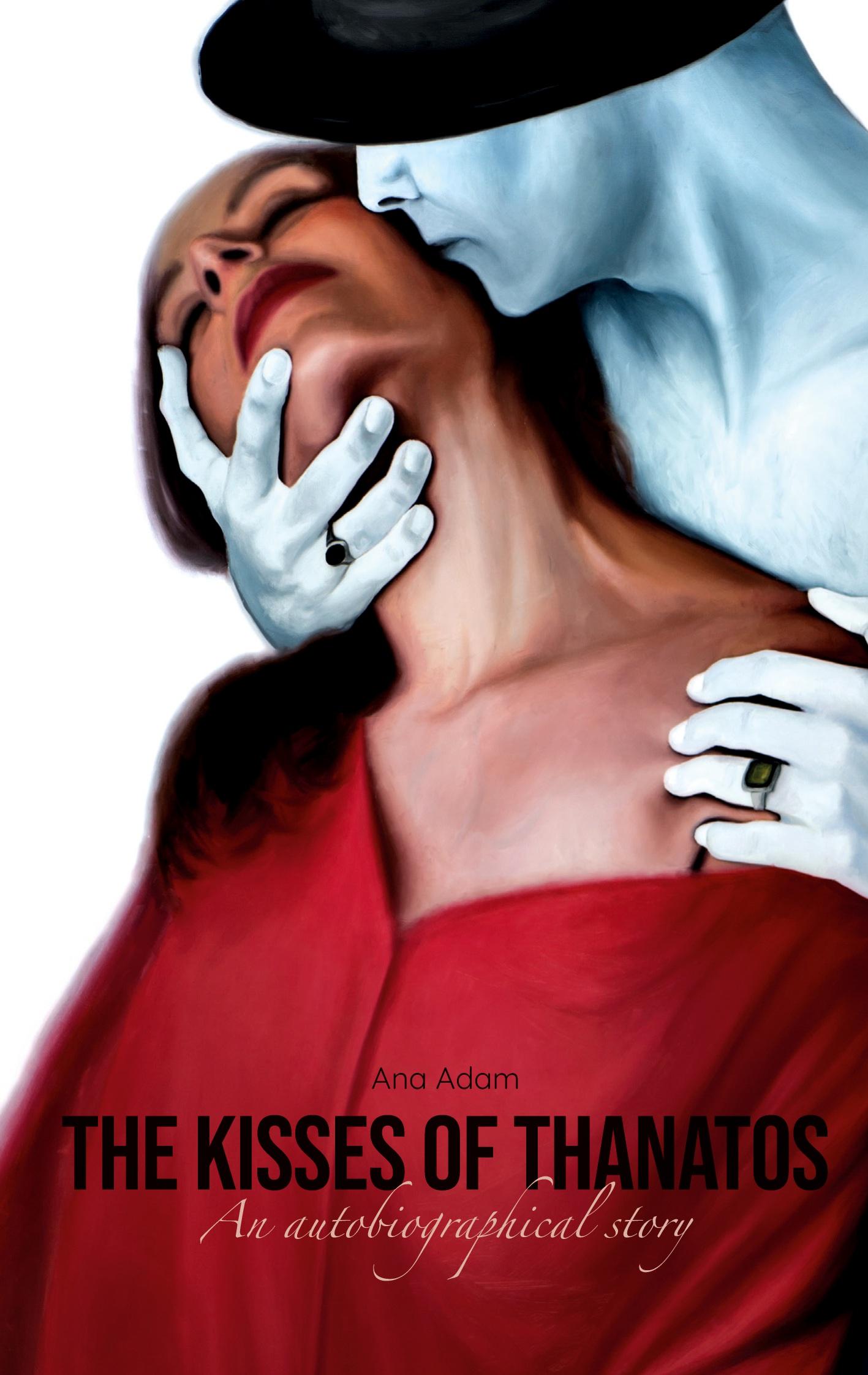 When your devoutly religious parents choose who you marry, your husband makes all your decisions for you, and your life is accompanied by constant, excruciating pain, then your chances of becoming addicted to drugs are high.
This is what happens to Ana, the daughter of a free church pastor. Convinced that marriage is her purpose in life, she agrees to marry Tommy, a devoutly religious doctor, widower and father of three small children.
It soon becomes clear that this is a decision with fatal consequences, because Tommy is obsessed with sex. Her four pregnancies, a temporary job, and above all the unbearable headaches offer her respite, at least for a while. She is prescribed increasingly strong medication by her husband, which she becomes addicted to. She is living in hell.
When divorce becomes inevitable, a fight ensues between husband and wife for the practice they have established together. Can Ana win and free herself from her addiction?
The unsentimental narrative style in which this chilling drama is told gives the extraordinary events even greater force. It is a story that will strike readers to their very core.