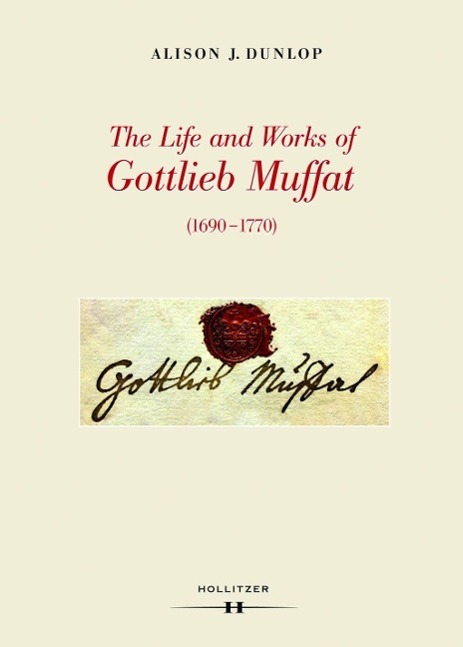 Gottlieb Muffat (1690-1770) has been heralded as one of the first composers of keyboard music to display 'distinctly Austrian traits'. In light of both the extent and quality of his oeuvre, he was undoubtedly the single most important composer of keyboard music in Vienna in the first half of the eighteenth century. A prodigious child, he performed for the Emperor when he was around ten years old and his formative years were shaped by two of the most renowned composers of the period: his father Georg and Johann Joseph Fux. Muffat served as organist at the Viennese imperial court for over half a century and was responsible for teaching several members of the imperial family. This book explores both his career and quotidian existence and presents much hitherto unknown information about other members of this musical family. A thematic catalogue, which includes descriptions of all known manuscript sources of his music, comprises the second part of this study and serves to highlight the significance of his output and the reception and transmission of his work.