Alison Glick: The Other End of the Sea

Alison Glick
The Other End of the Sea
Buch 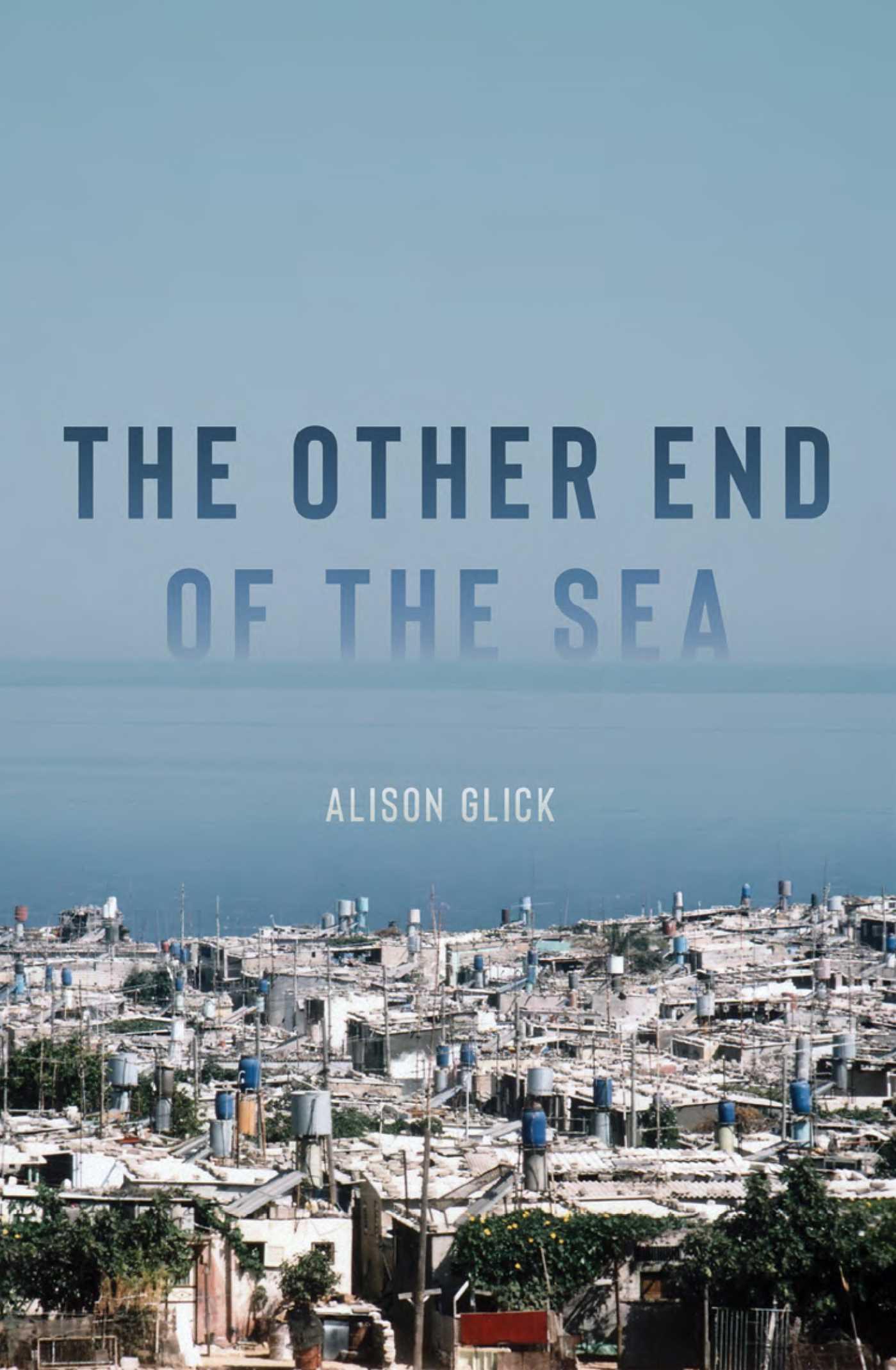 A stirring story of love discovered in unexpected places, growing us beyond who we thought we were—or imagined we could become

Summer, 1981—Following the death of her father, Becky Klein, an adventurous, naive young woman from the Midwest, sets out for the Middle East, in search of her Jewish roots. She discovers something more, in a Gaza garden near a refugee camp by the sea. There she befriends the garden's owner, a Palestinian activist who has served time in Israeli jails. As their relationship grows, Rebecca finds herself drawn into a story of roots unlike the one she had imagined.

The West Bank, Cairo, Yarmouk, Benghazi—before long, their romance careens across a region in flames, child in tow, wrestling with conflicting maps of love, family and home.

Moving, yet brimming with flashes of humor, Alison Glick's tangle with the search for purpose and commitment yields a bracing, radiant story for these times.