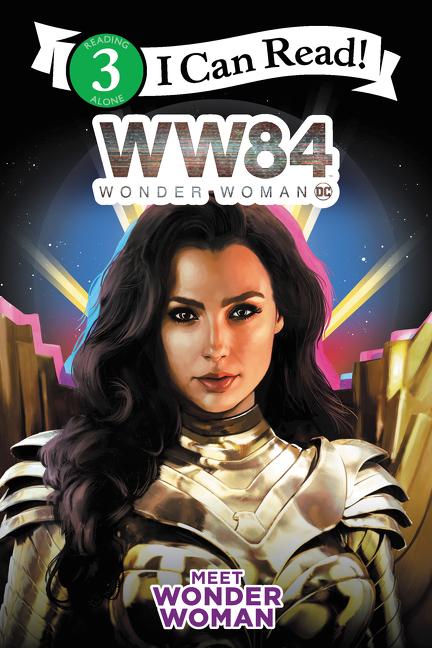 Based on the Warner Bros. major motion picture, Wonder Woman 1984: Meet Wonder Woman is a 32-page Level 3 I Can Read book, geared for kids who read on their own but still need a little help.

Featuring dozens of action-packed photos taken right from the film! Learn about Wonder Woman and her rival Cheetah—plus over ten other characters to discover!