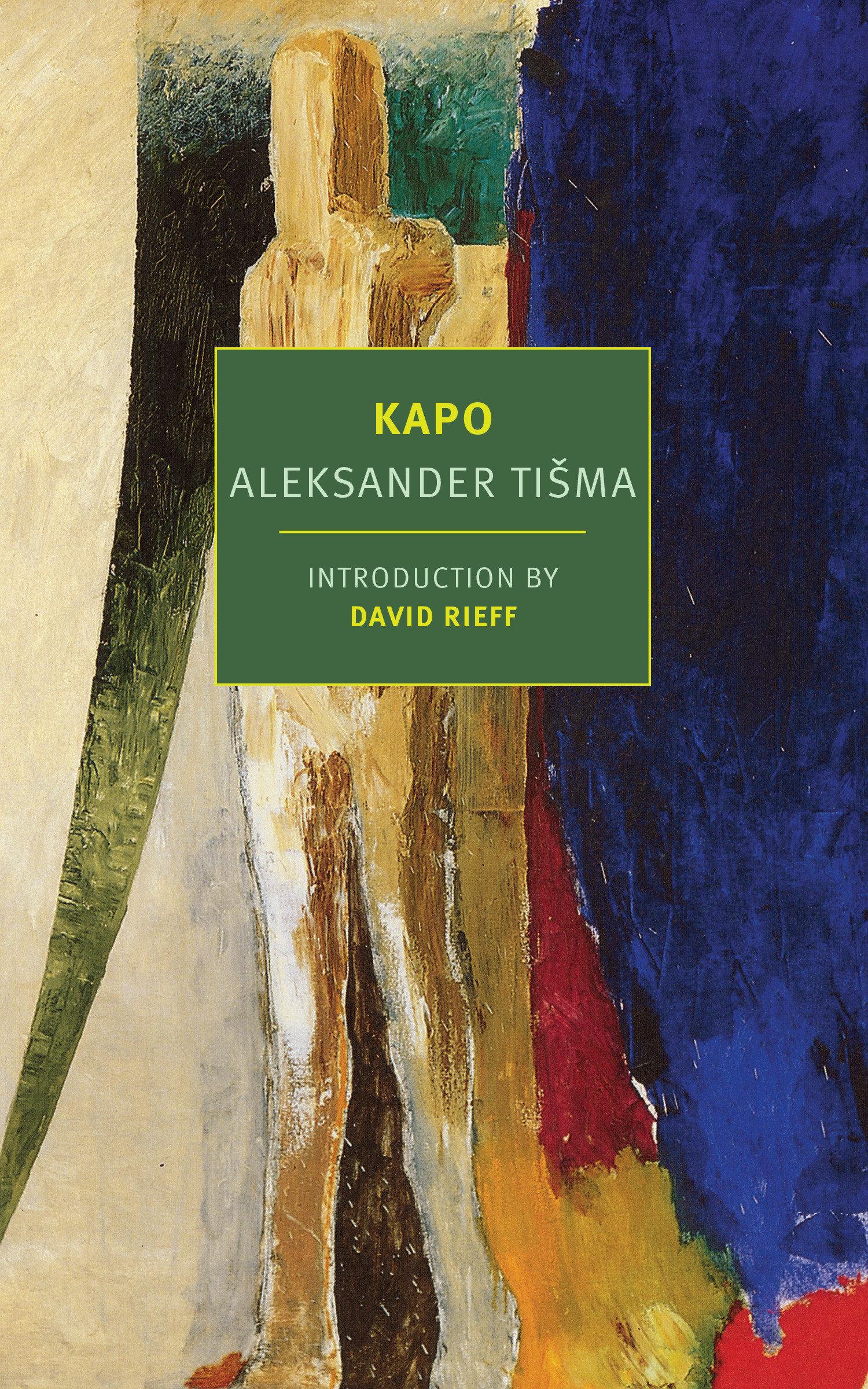 A devastating novel about the attrocities of WWII, and the unspeakable things people did to survive, by one of Yugoslavia's great literary voices.

Lamian is a survivor, but a survivor of a very special kind. He was a Kapo, a prisoner who served as a camp guard in order to save himself. But has Lamian saved himself?

The war over, he resumes life in the Bosnian town of Banja Luka, works in a land-surveying office, rents a room, eats as many hot potatoes as he likes, not even bothering to salt them-the quantity is what matters. If only he could stop looking over his shoulder and flinching on the street in the fear that some stranger will step forward, smack his face, and say in a loud voice, "Here's one!"

If only he could stop worrying about Helena Lifka, who turned out to be a Yugoslav, and Jewish too; one of the women he made come naked into the toolshed where he hid the gold, and sit on his lap in exchange for bread and butter and a little warm milk. She could turn up any day, an old woman now, and point an accusing finger.

In this masterful novel, Aleksandar Tišma shows step by step how fear can turn an ordinary human being into a monster.