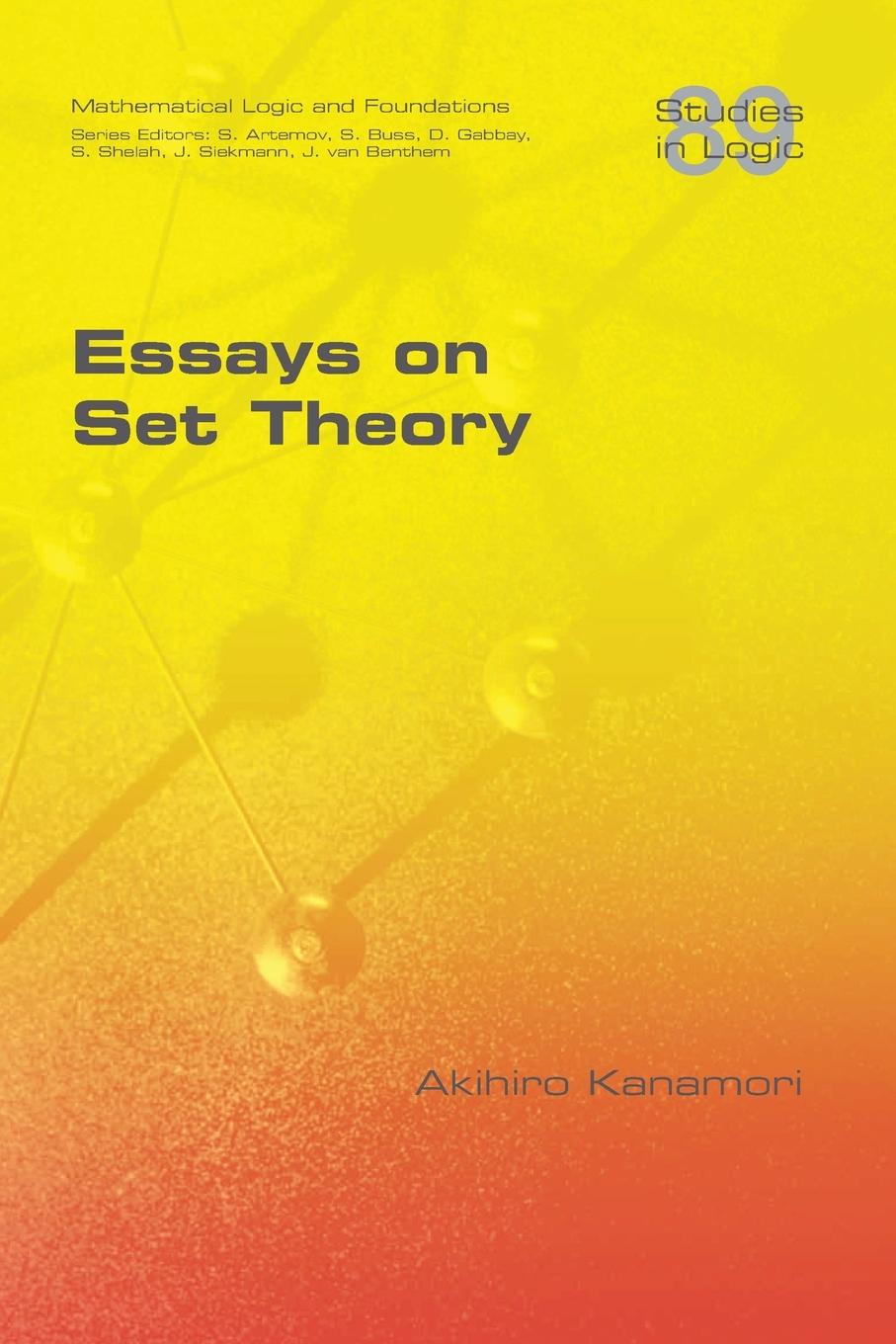 Set theory, initially built on the Cantorian extension of number into the infinite and the Zermelian axiomatization affirming a foundation for mathematics, is today a rich and sophisticated field of mathematics which, having been invested with model-building techniques of Goedel
and Cohen, incorporates into its ongoing investigation of infinite sets a full range of strong hypotheses involving large cardinalities.