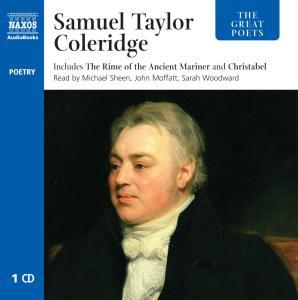 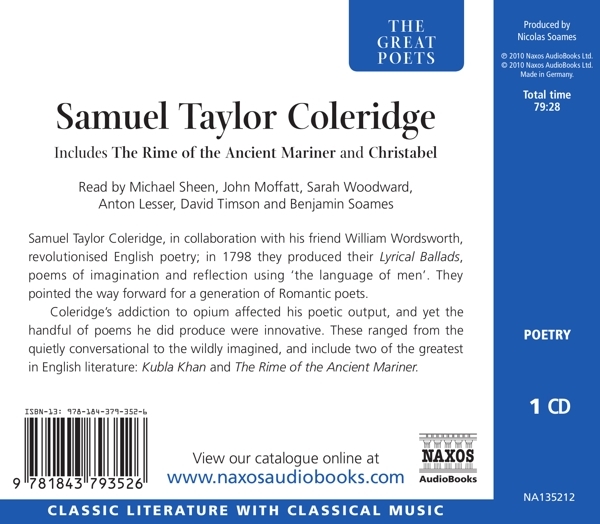 Bewertung:
lieferbar innerhalb 1-2 Wochen
(soweit verfügbar beim Lieferanten)
EUR 10,66*
Samuel Taylor Coleridge, in collaboration with his friend William Wordsworth, revolutionised English poetry; in 1798 they produced their Lyrical Ballads, poems of imagination and reflection using 'the language of men'. They pointed the way forward for a generation of Romantic poets. Coleridge's addiction to opium affected his poetic output, and yet the handful of poems he did produce were innovative. These ranged from the quietly conversational to the wildly imagined, and include two of the greatest in English literature: Kubla Khan and The Rime of the Ancient Mariner.

Radical and daring, Samuel Taylor Coleridge worked with Wordsworth to transform poetry and bring it closer to the people. This anthology contains one of the most famous poems in the English language, "The Rime of the Ancient Mariner" along with Coleridge's other major narrative poem "Christabel", as well as "Kubla Khan", and "Love".