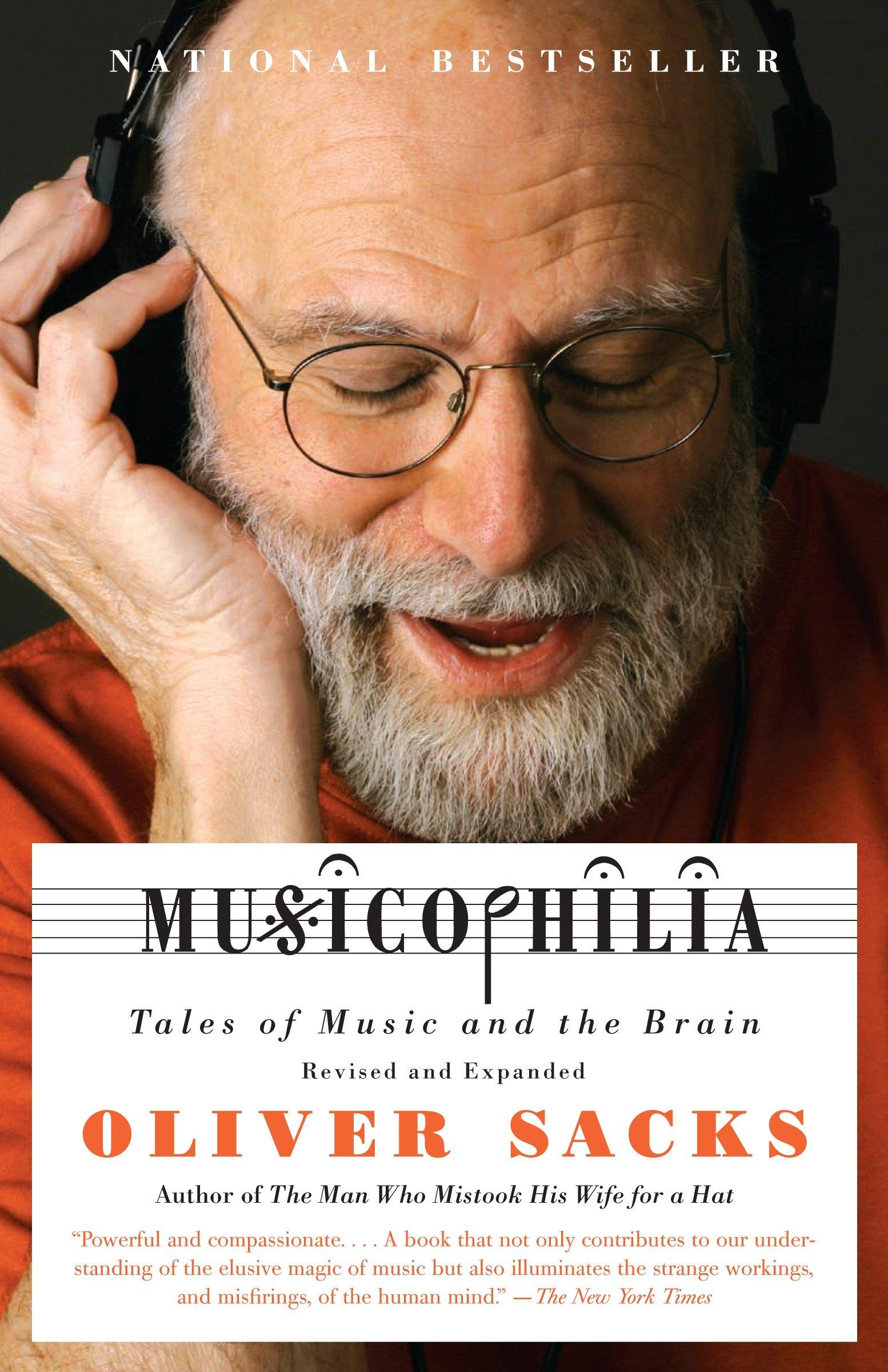 "Powerful and compassionate. . . . A book that not only contributes to our understanding of the elusive magic of music but also illuminates the strange workings, and misfirings, of the human mind." - The New York Times "Curious, cultured, caring. . . . Musicophilia allows readers to join Sacks where he is most alive, amid melodies and with his patients." - The Washington Post Book World "Sacks has an expert bedside manner: informed but humble, self-questioning, literary without being self-conscious." - Los Angeles Times "Sacks spins one fascinating tale after another to show what happens when music and the brain mix it up." - Newsweek "Sacks once again examines the many mysteries of a fascinating subject." - The Seattle Times

With the same trademark compassion and erudition he brought to The Man Who Mistook His Wife for a Hat, Oliver Sacks explores the place music occupies in the brain and how it affects the human condition. In Musicophilia, he shows us a variety of what he calls "musical misalignments." Among them: a man struck by lightning who suddenly desires to become a pianist at the age of forty-two; an entire group of children with Williams syndrome, who are hypermusical from birth; people with "amusia," to whom a symphony sounds like the clattering of pots and pans; and a man whose memory spans only seven seconds-for everything but music. Illuminating, inspiring, and utterly unforgettable, Musicophilia is Oliver Sacks' latest masterpiece.

A Bolt from the Blue: Sudden Musicophilia
Tony Cicoria was forty-two, very fit and robust, a former college football player who had become a well-regarded orthopedic surgeon in a small city in upstate New York. He was at a lakeside pavilion for a family gathering one fall afternoon. It was pleasant and breezy, but he noticed a few storm clouds in the distance; it looked like rain.
He went to a pay phone outside the pavilion to make a quick call to his mother (this was in 1994, before the age of cell phones). He still remembers every single second of what happened next: "I was talking to my mother on the phone. There was a little bit of rain, thunder in the distance. My mother hung up. The phone was a foot away from where I was standing when I got struck. I remember a flash of light coming out of the phone. It hit me in the face. Next thing I remember, I was flying backwards."
Then - he seemed to hesitate before telling me this - "I was flying forwards. Bewildered. I looked around. I saw my own body on the ground. I said to myself, 'Oh shit, I'm dead.' I saw people converging on the body. I saw a woman - she had been standing waiting to use the phone right behind me - position herself over my body, give it CPR. . . . I floated up the stairs - my consciousness came with me. I saw my kids, had the realization that they would be okay. Then I was surrounded by a bluish-white light . . . an enormous feeling of well-being and peace. The highest and lowest points of my life raced by me. No emotion associated with these . . . pure thought, pure ecstasy. I had the perception of accelerating, being drawn up . . . there was speed and direction. Then, as I was saying to myself, 'This is the most glorious feeling I have ever had' - SLAM! I was back."
Dr. Cicoria knew he was back in his own body because he had pain - pain from the burns on his face and his left foot, where the electrical charge had entered and exited his body - and, he realized, "only bodies have pain." He wanted to go back, he wanted to tell the woman to stop giving him CPR, to let him go; but it was too late - he was firmly back among the living. After a minute or two, when he could speak, he said, "It's okay - I'm a doctor!" The woman (she turned out to be an intensive-care-unit nurse) replied, "A few minutes ago, you weren't."
The police came and wanted to call an ambulance, but Cicoria refused, delirious. They took him home instead ("it seemed to take hours"), where he called his own doctor, a cardiologist. The cardiologist, when he saw him, thought Cicoria must have had a brief cardiac arrest, but could find nothing amiss with examination or EKG. "With these things, you're alive or dead," the cardiologist remarked. He did not feel that Dr. Cicoria would suffer any further consequences of this bizarre accident.
Cicoria also consulted a neurologist - he was feeling sluggish (most unusual for him) and having some difficulties with his memory. He found himself forgetting the names of people he knew well. He was examined neurologically, had an EEG and an MRI. Again, nothing seemed amiss.
A couple of weeks later, when his energy returned, Dr. Cicoria went back to work. There were still some lingering memory problems - he occasionally forgot the names of rare diseases or surgical procedures - but all his surgical skills were unimpaired. In another two weeks, his memory problems disappeared, and that, he thought, was the end of the matter.
What then happened still fills Cicoria with amazement, even now, a dozen years later. Life had returned to normal, seemingly, when "suddenly, over two or three days, there was this insatiable desire to listen to piano music." This was completely out of keeping with anything in his past. He had had a few piano lessons as a boy, he said, "but no r

Oliver Sacks
Everything in Its Place
Buch
EUR 9,97*
alle anzeigen