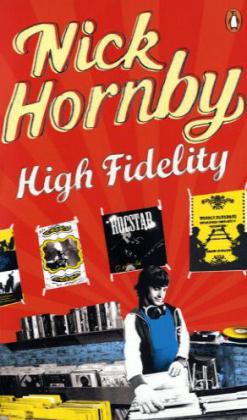 When Laura dumps Rob (on the very first page) he is aggrieved and exhilarated, 35 and petrified. Trying to work out what went wrong, obsessed with music, and running an ailing record shop, he sets out on the road to self-discovery. Nick Hornby's first novel, an international bestseller and instantly recognized by critics and readers alike as a classic, helps to explain men to women, and men to men. Rob is good on music: he owns a small record shop and has strong views on what's decent and what isn't. But he's much less good on relationships. In fact, he's not at all sure that he wants to commit himself to anyone. So it's hardly surprising that his girlfriend decides that enough is enough.