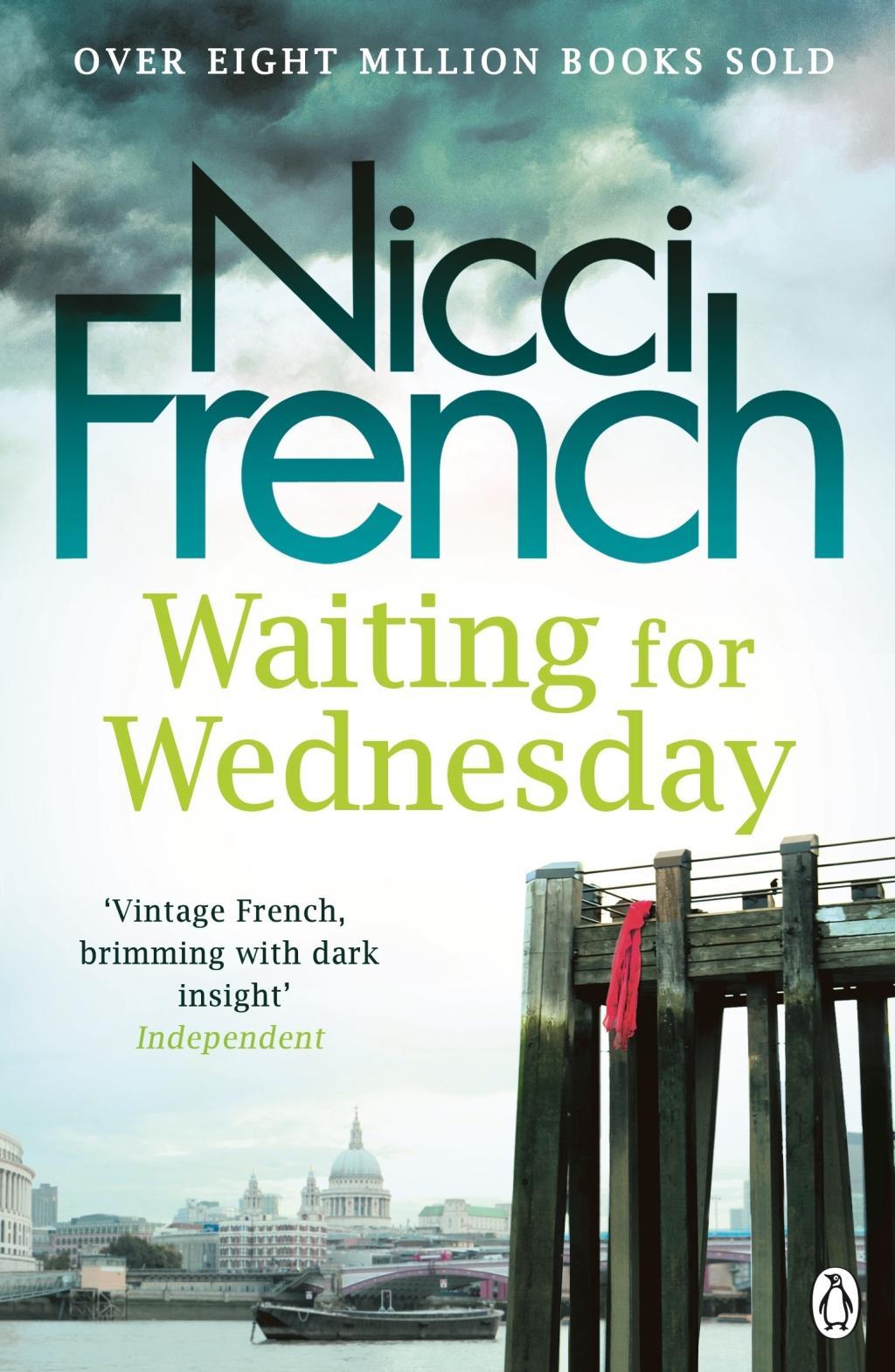 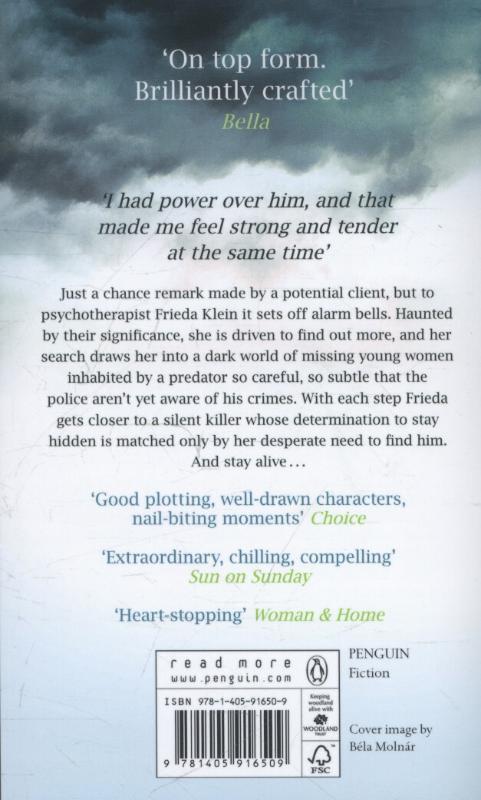 Ruth Lennox, beloved mother of three, is found by her daughter in a pool of her own blood. Who would want to murder an ordinary housewife? And why? Psychotherapist Frieda Klein finds she has an unusually personal connection with DCI Karlsson's latest case.

Psychotherapist Frieda Klein finds she has an unusually personal connection with DCI Karlsson's latest case. She is no longer working with him in an official capacity, but when her niece befriends Ruth Lennox's son, Ted, she finds herself in the awkward position of confidante to both Karlsson and Ted.

When it emerges that Ruth was leading a secret life, her family closes ranks and Karlsson finds he needs Frieda's help more than ever before.

But Frieda is distracted. Having survived an attack on her life, she is struggling to stay in control and when a patient's chance remark rings an alarm bell, she finds herself chasing down a path that seems to lead to a serial killer who has long escaped detection. Or is it merely a symptom of her own increasingly fragile mind?

Because, as Frieda knows, every step closer to a killer is one more step into a darkness from which there may be no return . . .