Michael Lerner: Jews and Blacks: A Dialogue on Race, Religion, and Culture in America 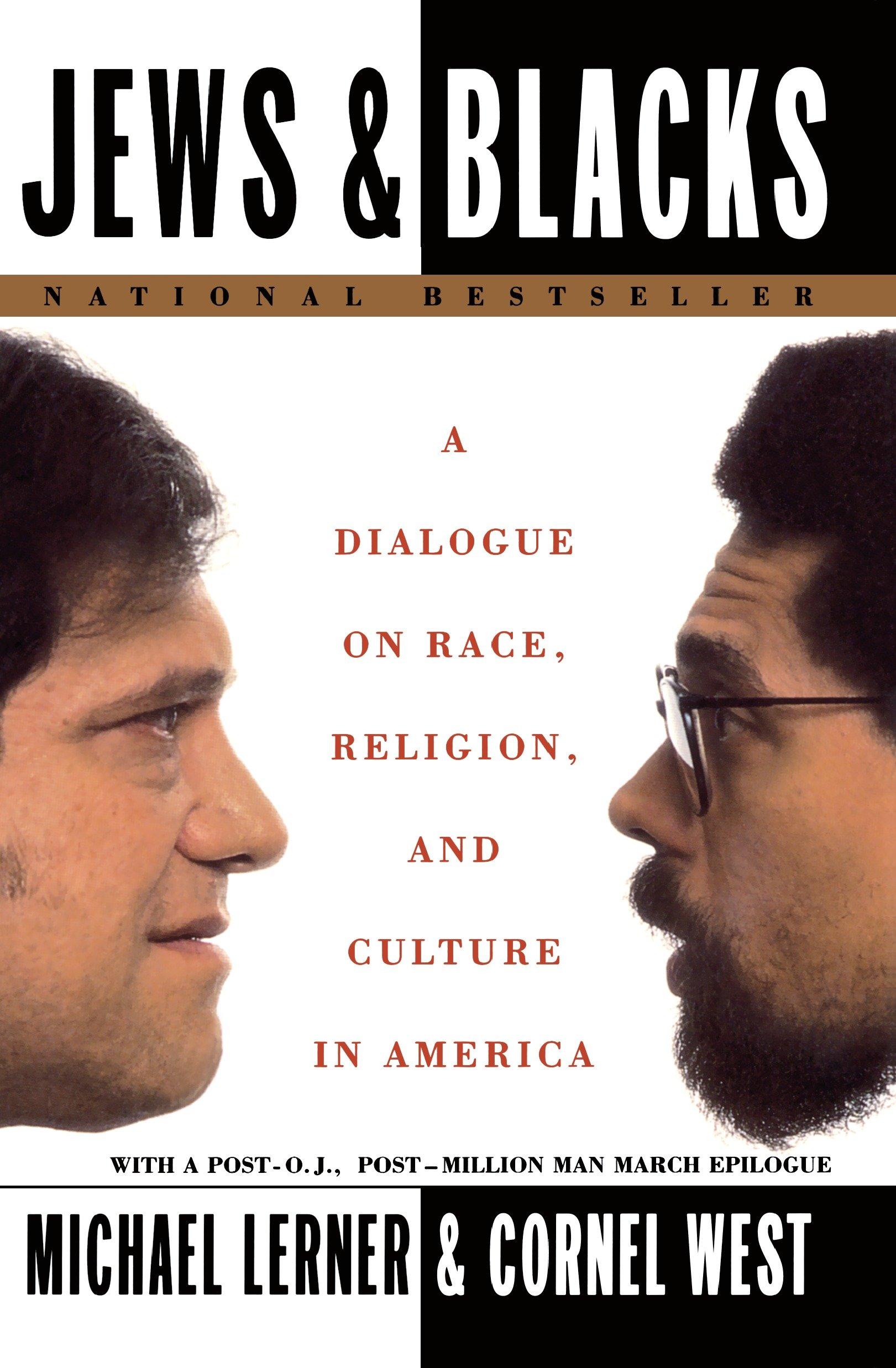 Examining the issues that have united Blacks and Jews in the past and now separate them, two long-time friends and leading intellectuals try to restore the special relationship between the two groups in a hard-hitting and worthwhile exchange.

Can Jews and Blacks be friends and allies once again? It's neither easy nor impossible, say Michael Lerner and Cornel West, in a dialogue that looks at the most pressing problems of contemporary America through the prism of the relationship between their two communities. The alliance between Blacks and Jews was the cornerstone of liberal politics for much of the twentieth century. Yet today there are people in each community who see their former ally as their most dangerous foe. In the current political climate, it would be easy to suggest we gloss over the differences and unite in the face of a common enemy: the reactionary right. But calls for unity are not likely to succeed unless they are based on working through the explosive issues that separate communities. West and Lerner refuse to compromise their deeply held views for the sake of unity. In a dialogue that is always respectful, though sometimes marked by tension, they help each other understand their different ways of looking at the world. Avoiding easy outs and quick fixes, they explore such subjects as Louis Farrakhan, Zionism, the economic inequalities between Jewish and Black communities, crime, and affirmative action. Both powerful public intellectuals, Lerner and West take on some of the most demanding problems of our time, in a sophisticated but extremely accessible way. They conclude with a plan for healing the rifts that have developed. But in a deeper sense, it is their dialogue itself that is healing. Lerner and West's relationship is a model rarely seen in American politics: two powerful men ready to explore differences, not afraid to disagree, and drawn through the course of the dialogue to grow closer and morecaring for each other. The dialogue of this book is a model for both the Black and the Jewish communities, and it suggests that healing and transformation are possible, and that hope can triumph over cynicism and despair.

With a new epilogue on the O. J. Simpson verdict and the Million Man March.