Maya Angelou: I Know Why the Caged Bird Sings

Maya Angelou
I Know Why the Caged Bird Sings
Buch 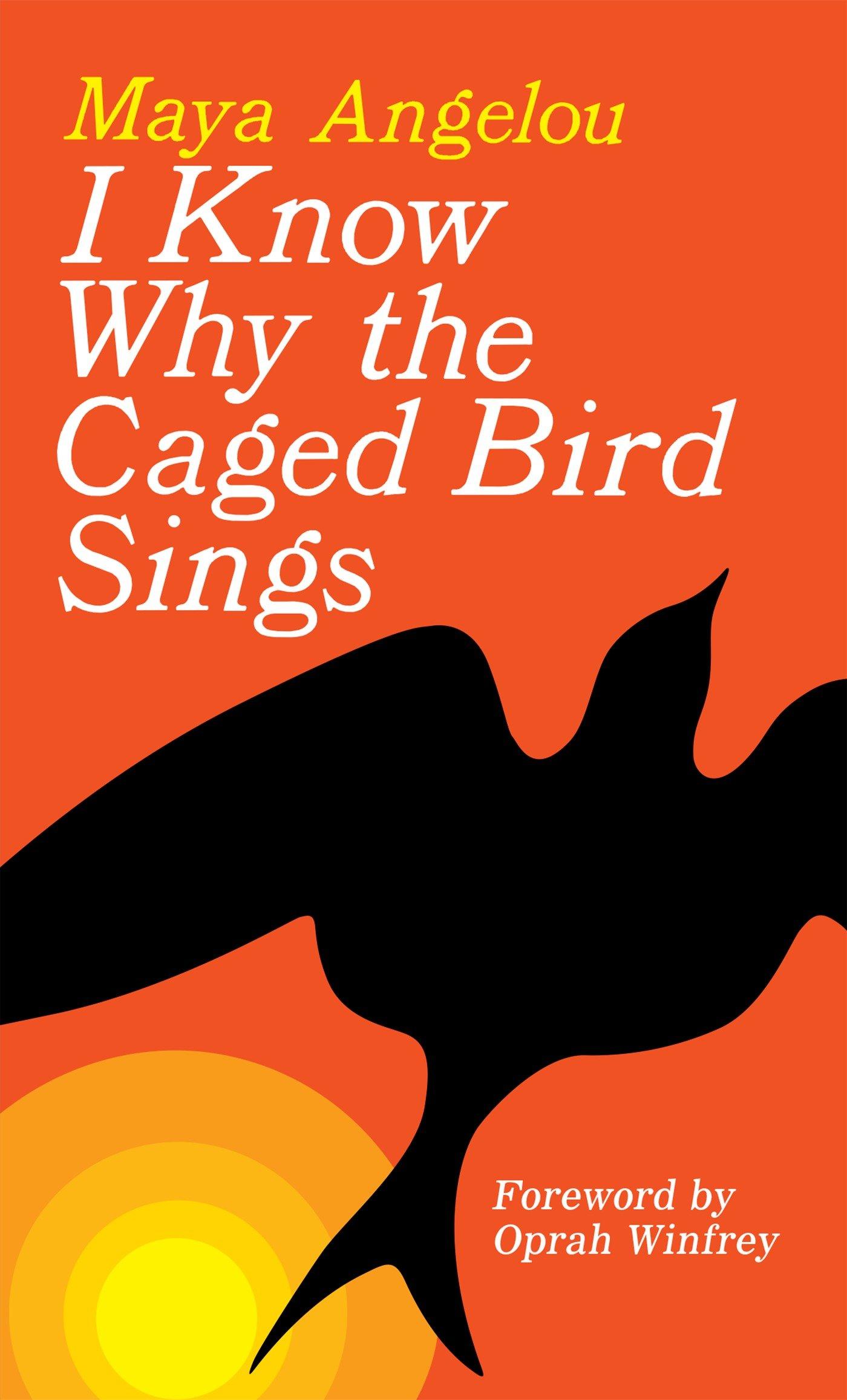 Weitere Ausgaben von I Know Why the Caged Bird Sings

Superbly told, with the poet's gift for language and observation, Angelou's autobiography of her childhood in Arkansas - a world of which most Americans are ignorant.

Here is a book as joyous and painful, as mysterious and memorable, as childhood itself. I Know Why the Caged Bird Sings captures the longing of lonely children, the brute insult of bigotry, and the wonder of words that can make the world right. Maya Angelou's debut memoir is a modern American classic beloved worldwide.

Sent by their mother to live with their devout, self-sufficient grandmother in a small Southern town, Maya and her brother, Bailey, endure the ache of abandonment and the prejudice of the local "powhitetrash." At eight years old and back at her mother's side in St. Louis, Maya is attacked by a man many times her age - and has to live with the consequences for a lifetime. Years later, in San Francisco, Maya learns that love for herself, the kindness of others, her own strong spirit, and the ideas of great authors ("I met and fell in love with William Shakespeare") will allow her to be free instead of imprisoned.

Poetic and powerful, I Know Why the Caged Bird Sings will touch hearts and change minds for as long as people read.

" I Know Why the Caged Bird Sings liberates the reader into life simply because Maya Angelou confronts her own life with such a moving wonder, such a luminous dignity." - James Baldwin

" I Know Why the Caged Bird Sings liberates the reader into life simply because Maya Angelou confronts her own life with such a moving wonder, such a luminous dignity." - James Baldwin

I hadn't so much forgot as I couldn't bring myself to remember. Other things were more important.

Whether I could remember the rest of the poem or not was immaterial. The truth of the statement was like a wadded-up handkerchief, sopping wet in my fists, and the sooner they accepted it the quicker I could let my hands open and the air would cool my palms.

The children's section of the Colored Methodist Episcopal Church was wiggling and giggling over my well-known forgetfulness.

The dress I wore was lavender taffeta, and each time I breathed it rustled, and now that I was sucking in air to breathe out shame it sounded like crepe paper on the back of hearses.

As I'd watched Momma put ruffles on the hem and cute little tucks around the waist, I knew that once I put it on I'd look like a movie star. (It was silk and that made up for the awful color.) I was going to look like one of the sweet little white girls who were everybody's dream of what was right with the world. Hanging softly over the black Singer sewing machine, it looked like magic, and when people saw me wearing it they were going to run up to me and say, "Marguerite [sometimes it was 'dear Marguerite'], forgive us, please, we didn't know who you were," and I would answer generously, "No, you couldn't have known. Of course I forgive you."

Just thinking about it made me go around with angel's dust sprinkled over my face for days. But Easter's early morning sun had shown the dress to be a plain ugly cut-down from a white woman's once-was-purple throwaway. It was old-lady-long too, but it didn't hide my skinny legs, which had been greased with Blue Seal Vaseline and powdered with the Arkansas red clay. The age-faded color made my skin look dirty like mud, and everyone in church was looking at my skinny legs.

Wouldn't they be surprised when one day I woke out of my black ugly dream, and my real hair, which was long and blond, would take the place of the kinky mass that Momma wouldn't let me straighten? My light-blue eyes were going to hypnotize them, after all the things they said about "my daddy must of been a Chinaman" (I thought they meant made out of china, like a cup) because my eyes were so small and squinty. Then they would understand why I had never picked up a Southern accent, or spoke the common slang, and why I had to be forced to eat pigs' tails and snouts. Because I was really white and because a cruel fairy stepmother, who was understandably jealous of my beauty, had turned me into a too-big Negro girl, with nappy black hair, broad feet and a space between her teeth that would hold a number-two pencil.

"What you looking ..." The minister's wife leaned toward me, her long yellow face full of sorry. She whispered, "I just come to tell you, it's Easter Day." I repeated, jamming the words together, "Ijustcometotellyouit'sEasterDay," as low as possible. The giggles hung in the air like melting clouds that were waiting to rain on me. I held up two fingers, close to my chest, which meant that I had to go to the toilet, and tiptoed toward the rear of the church. Dimly, somewhere over my head, I heard ladies saying, "Lord bless the child," and "Praise God." My head was up and my eyes were open, but I didn't see anything. Halfway down the aisle, the church exploded with "Were you there when they crucified my Lord?" and I tripped over a foot stuck out from the children's pew. I stumbled and started to say something, or maybe to scream, but a green persimmon, or it could have been a lemon, caught me between the legs and squeezed. I tasted the sour on my tongue and felt it in the back of my mouth. Then befor