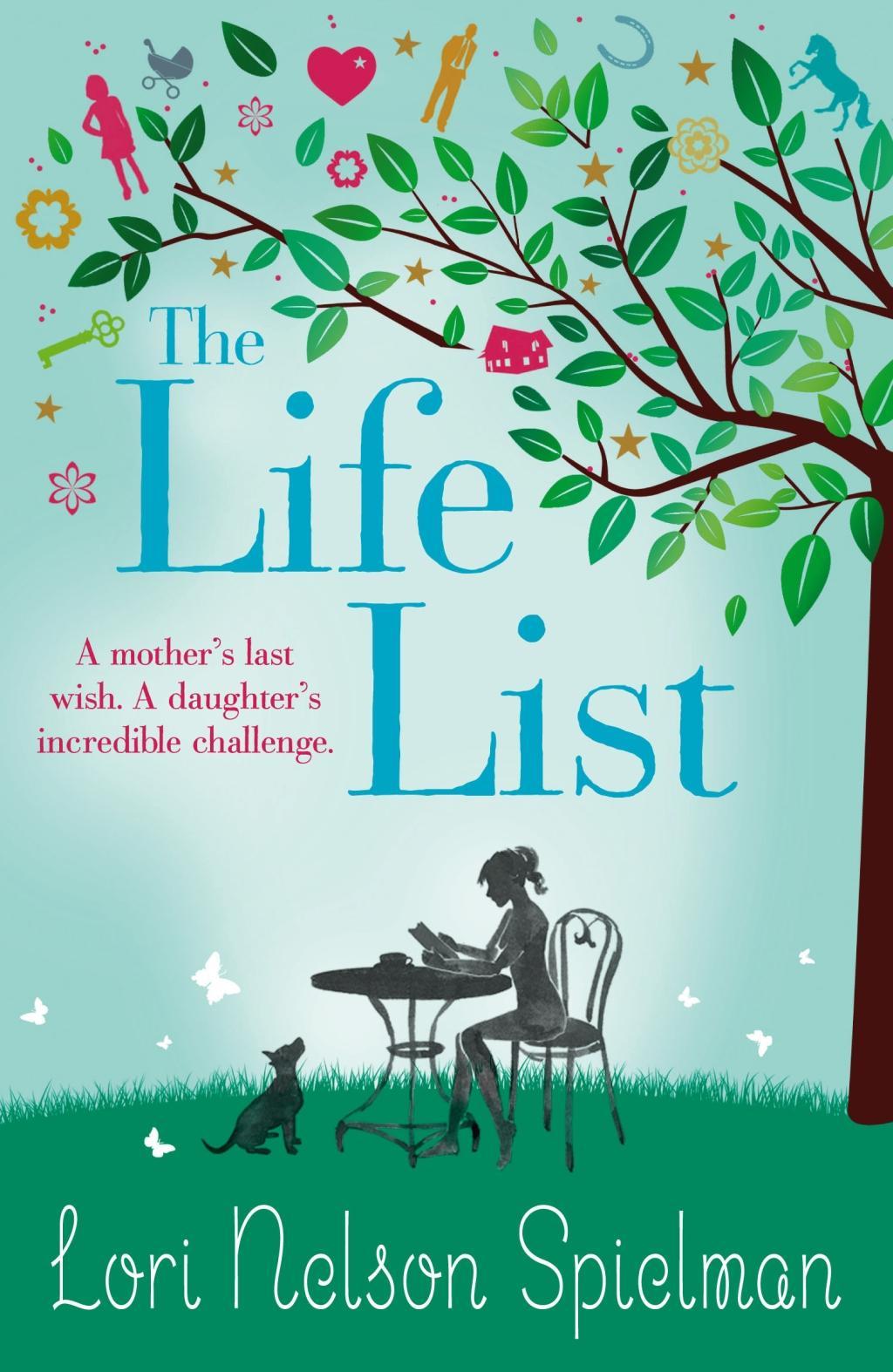 Perfect for fans of Cecelia Ahern and Jojo Moyes, a beautiful and moving story about the unbreakable bond between a mother and daughter

Perfect for fans of Cecelia Ahern and Jojo Moyes, a beautiful and moving story about the unbreakable bond between a mother and daughter

Brett Bohlinger seems to have it all: a plum job, a spacious loft, an irresistibly handsome boyfriend. All in all, a charmed life. That is, until her beloved mother passes away, leaving behind a will with one big stipulation: In order to receive her inheritance, Brett must first complete the life list of goals she d written when she was a naïve girl of fourteen.

Grief-stricken, Brett can barely make sense of her mother s decision her childhood dreams don t resemble her ambitions at age thirty-four in the slightest. Some seem impossible. How can she possibly have a relationship with a father who died seven years ago? Other goals (Be an awesome teacher!) would require her to reinvent her entire future.

As Brett reluctantly embarks on a perplexing journey in search of her adolescent dreams, one thing becomes clear. Sometimes life s sweetest gifts can be found in the most unexpected places.

An emotional and uplifting debut about mothers, daughters, and lost dreams for fans of Ali Harris' "The First Last Kiss" and Cecelia Ahern's "PS I Love You".