Karen Swan: Christmas in the Snow 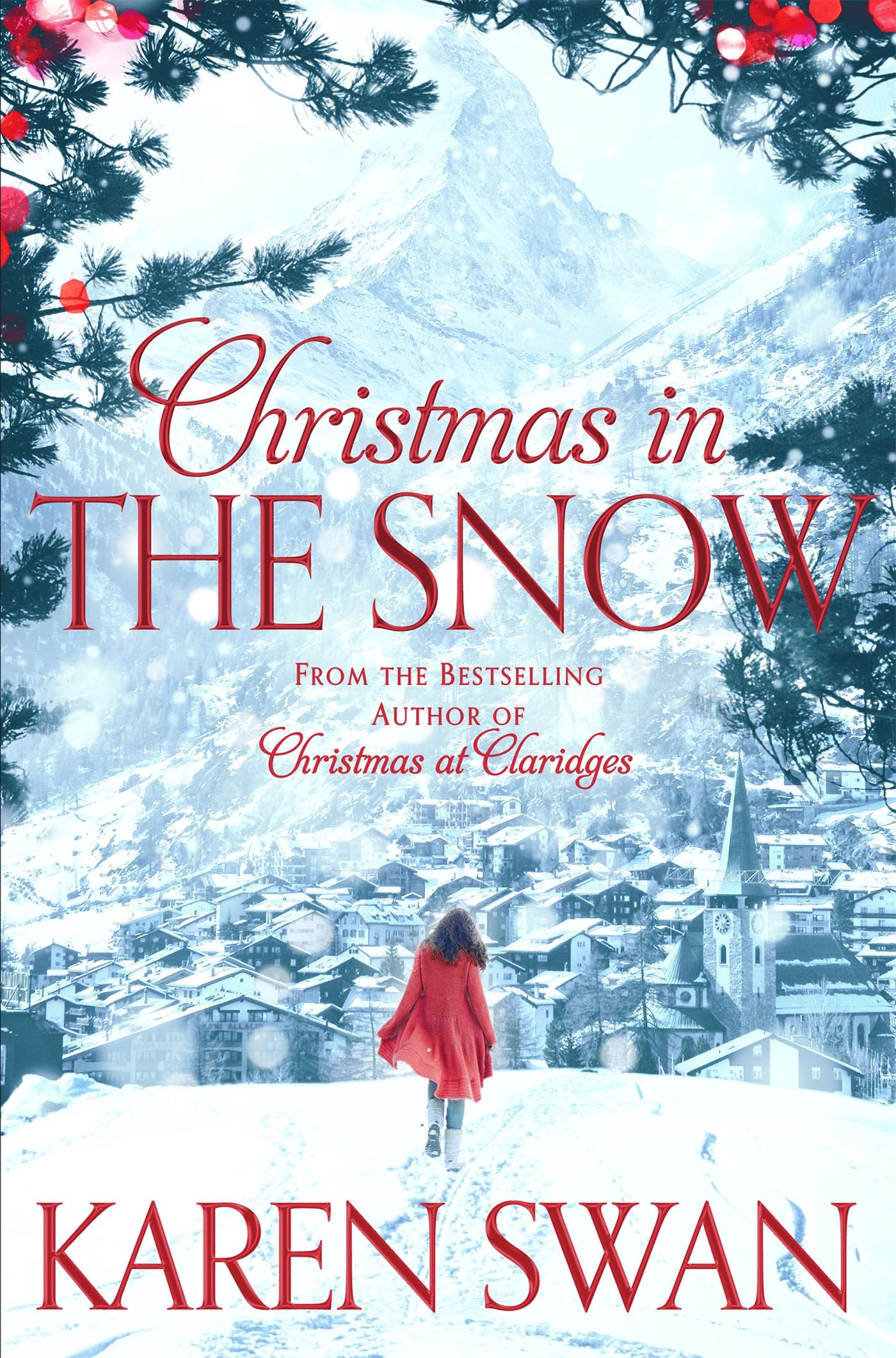 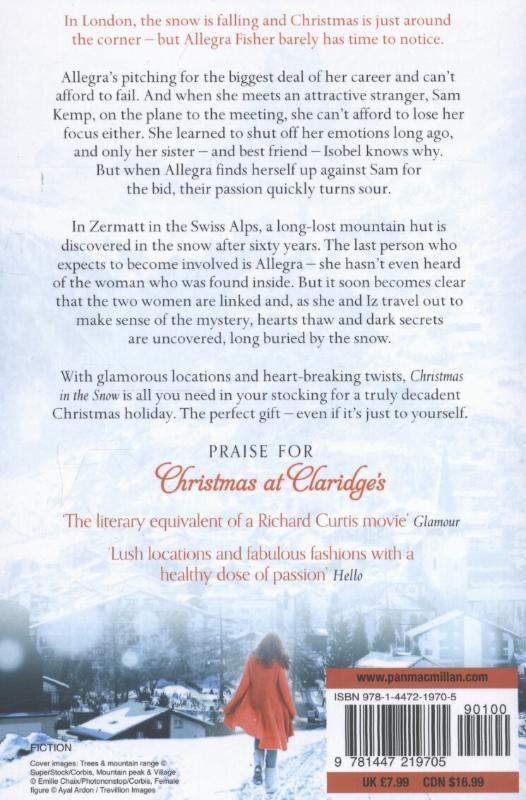 From the bestselling author of CHRISTMAS AT TIFFANYS and CHRISTMAS AT CLARIDGES comes another spellbindingly beautiful story. Marina has everything but time as a female MD in a big City bank, battling her competition for a place on the board. But a mysterious phone call about a house lost in the snow changes everything.

In London, the snow is falling and Christmas is just around the corner - but Allegra Fisher barely has time to notice. She's pitching for the biggest deal of her career and can't afford to fail. And when she meets an attractive stranger, Sam Kemp, on the plane to the meeting, she can't afford to lose her focus either. She learned to shut off her emotions long ago, and only her sister - and best friend - Isobel knows why. But when Allegra finds herself up against Sam for the bid, their passion quickly turns sour.
In Zermatt in the Swiss Alps, a long-lost mountain hut is discovered in the snow after sixty years. The last person who expects to become involved is Allegra - she hasn't even heard of the woman who was found inside. But it soon becomes clear the two women are linked and, as she and Iz travel out to make sense of the mystery, hearts thaw and dark secrets are uncovered, long buried by the snow.
With glamorous locations and heart-breaking twists, Christmas in the Snow is all you need in your stocking for a truly decadent Christmas holiday. The perfect gift - even if it's just to yourself.
Praise for Christmas at Claridge's: