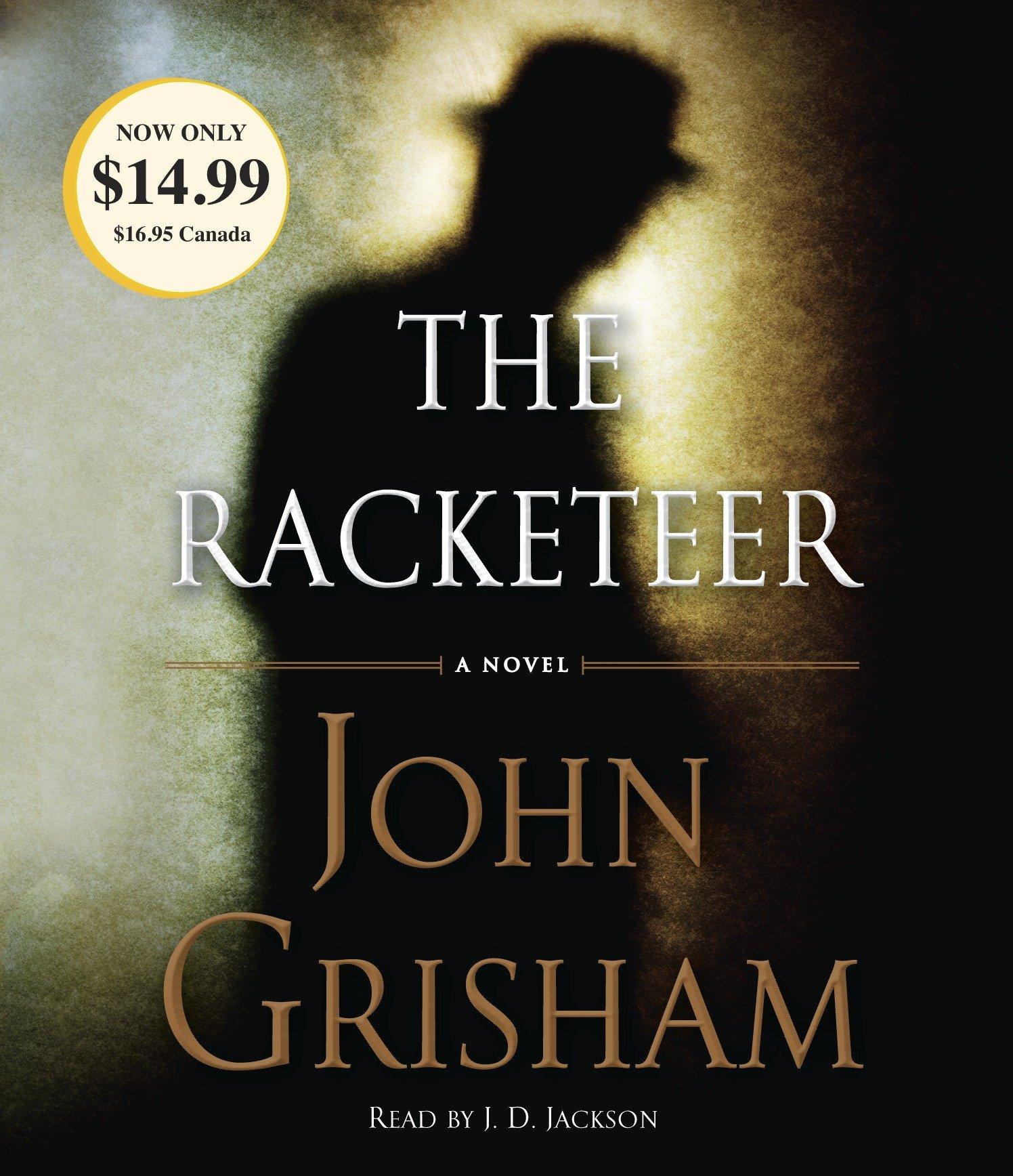 Given the importance of what they do, and the controversies that often surround them, and the violent people they sometimes confront, it is remarkable that in the history of this country only four active federal judges have been murdered.

Who is the Racketeer? And what does he have to do with the judge's untimely demise? His name, for the moment, is Malcolm Bannister. Job status? Former attorney. Current residence? The Federal Prison Camp near Frostburg, Maryland.

On paper, Malcolm's situation isn't looking too good these days, but he's got an ace up his sleeve. He knows who killed Judge Fawcett, and he knows why. The judge's body was found in his remote lakeside cabin. There was no forced entry, no struggle, just two dead bodies: Judge Fawcett and his young secretary. And one large, state-of-the-art, extremely secure safe, opened and emptied.

What was in the safe? The FBI would love to know. And Malcolm Bannister would love to tell them. But everything has a price-especially information as explosive as the sequence of events that led to Judge Fawcett's death. And the Racketeer wasn't born yesterday . . .

Nothing is as it seems and everything's fair game in this wickedly clever new novel from John Grisham, the undisputed master of the legal thriller.