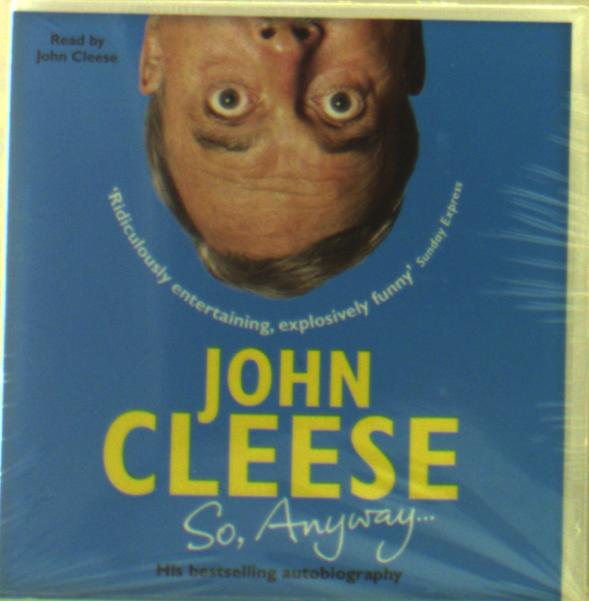 The honest, frank and brilliantly funny story of how a tall, shy youth from Weston-Super-Mare, John Cleese, went on to become a comedy giant. Cleese recalls each step of the way wittily and candidly, from his first performance at St Peter's Preparatory School at age eight and five-sixths, to the dizzy heights of "Monty Python" and "Fawlty Towers". 10 CDs. Run time: 11 hours.