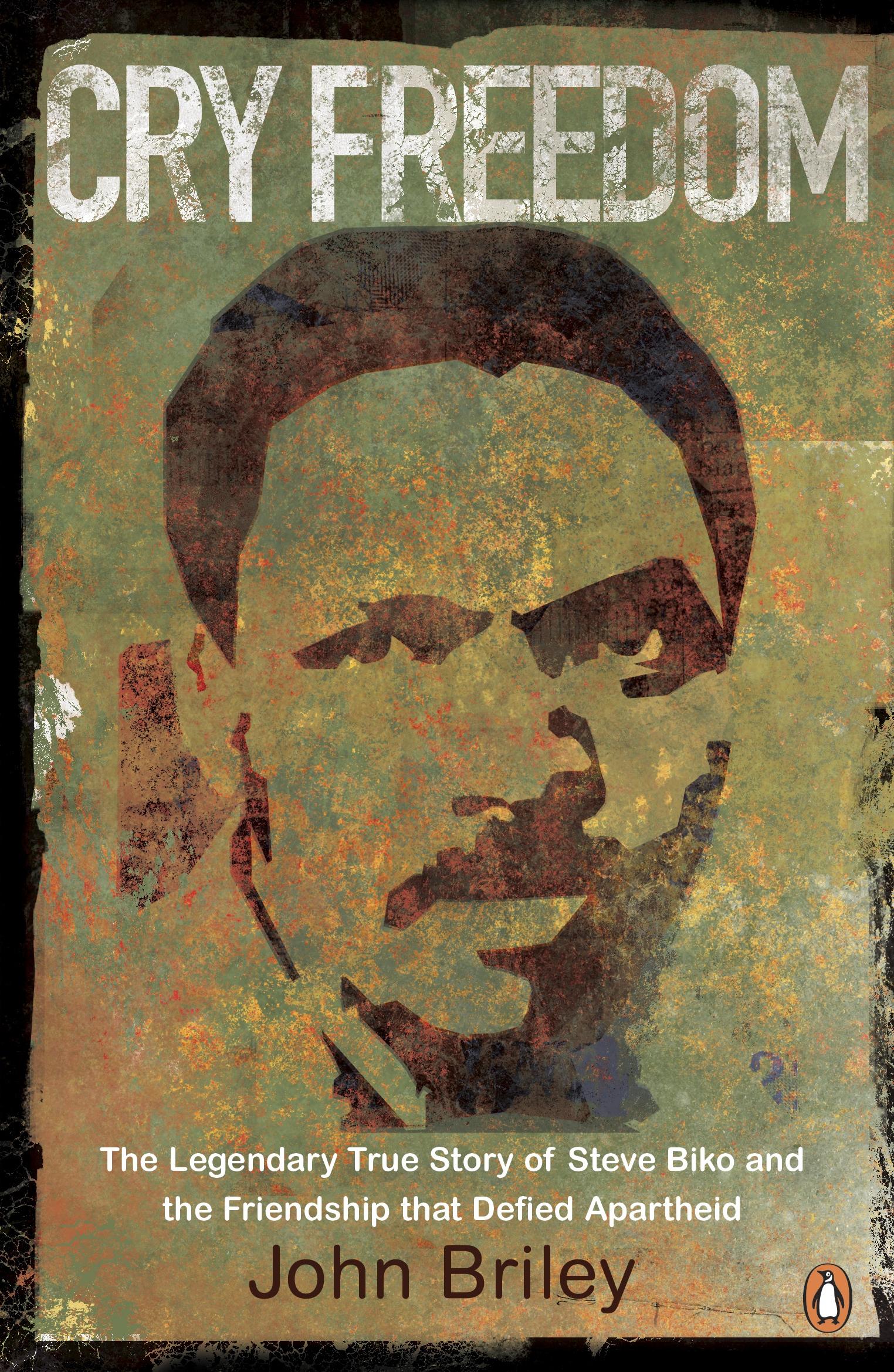 Under South Africa's brutal apartheid regime, black activist Steve Biko has been working tirelessly for years to undermine the system when he meets white journalist Donald Woods. Initially suspicious of Biko and his motives, Woods finds himself united with Biko in common cause after Biko reveals to him the true extent of police atrocities in the black townships. And when tragedy strikes, the powerful bond that has been forged between them leads Woods to make a courageous stand on his friend's behalf, risking everything to expose the horrors of this murderous regime.