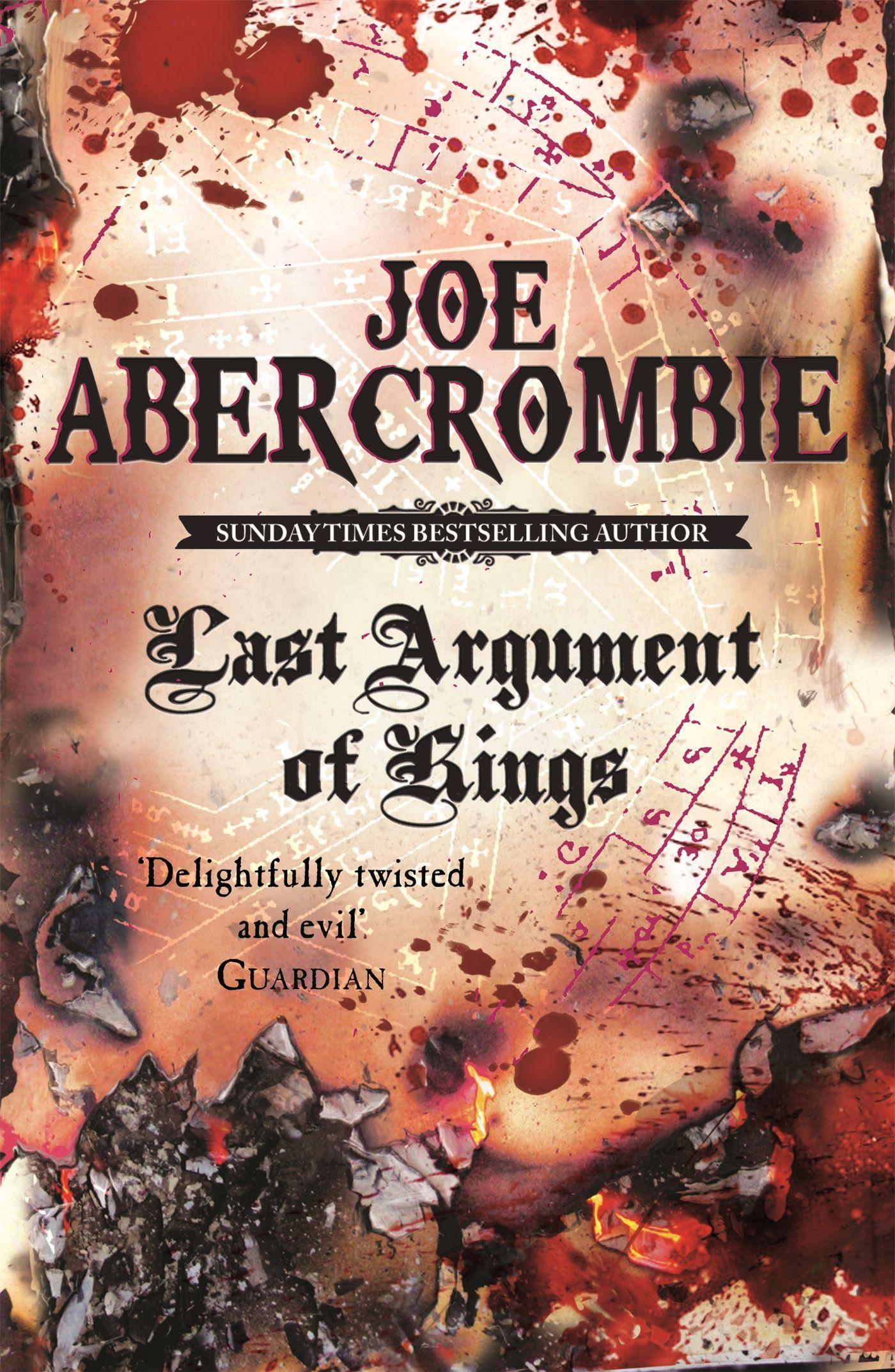 The end is coming.
Logen Ninefingers might only have one more fight in him but its going to be a big one. Battle rages across the North, the King of the Northmen still stands firm, and theres only one man who can stop him. His oldest friend, and his oldest enemy. Its past time for the Bloody-Nine to come home.
With too many masters and too little time, Superior Glokta is fighting a different kind of war. A secret struggle in which no-one is safe, and no-one can be trusted. His days with a sword are far behind him. Its a good thing blackmail, threats and torture still work well enough.
Jezal dan Luthar has decided that winning glory is far too painful, and turned his back on soldiering for a simple life with the woman he loves. But love can be painful too, and glory has a nasty habit of creeping up on a man when he least expects it.
While the King of the Union lies on his deathbead, the peasants revolt and the nobles scramble to steal his crown. No-one believes that the shadow of war is falling across the very heart of the Union. The First of the Magi has a plan to save the world, as he always does. But there are risks. There is no risk more terrible, after all, than to break the First Law . . .

This is unpredictable noir fantasy with a real cynical punch: a fantasy world that is faster, darker and grittier than anything seen before offering superb and witty characterisation throughout, backed up with great dialogue. Realistic, snappy, fast-paced and addictive reading Joe's previous titles THE BLADE ITSELF and BEFORE THEY ARE HANGED have both had a superb critical reception and fantastic sales.