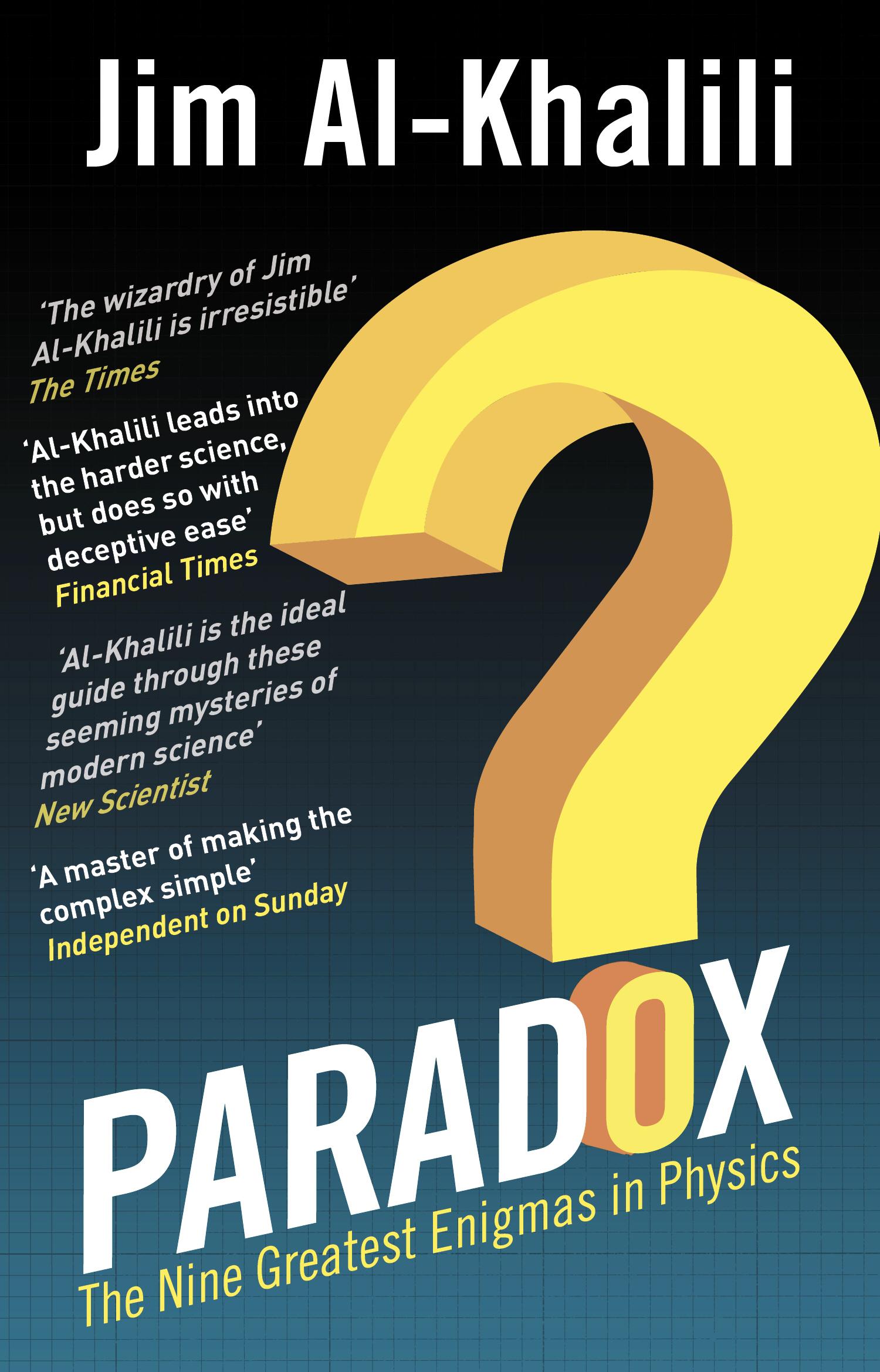 This book is about my own personal favourite puzzles and conundrums in science, all of which have famously been referred to as paradoxes, but which turn out not to be paradoxes at all when considered carefully and viewed from the right angle.

A true paradox is a statement that leads to a circular and self-contradictory argument, or one that describes a logically impossible situation. Our subject is 'perceived paradoxes' - questions or thought-experiments that on first encounter seem impossible to answer, but which science has been able to solve.

Our tour of these mind-expanding puzzles will take us through some of the greatest hits of science - from Einstein's theories about space and time, to the latest ideas of how the quantum world works. Some of our paradoxes may be familiar, such as Schrödinger's famous cat, which is seemingly alive and dead at the same time; or the Grandfather Paradox - if you travelled back in time and killed your grandfather you would not have been born and would not therefore have killed your grandfather. Other paradoxes will be new to you, but no less bizarre and fascinating.

We will ask such questions as: how does the fact that it gets dark at night prove the Universe must have started with a big bang? Where are all the aliens? And why does the length of a piece of string vary depending on how fast it is moving?

In resolving our paradoxes we will have to travel to the furthest reaches of the Universe and explore the very essence of space and time. Hold on tight.