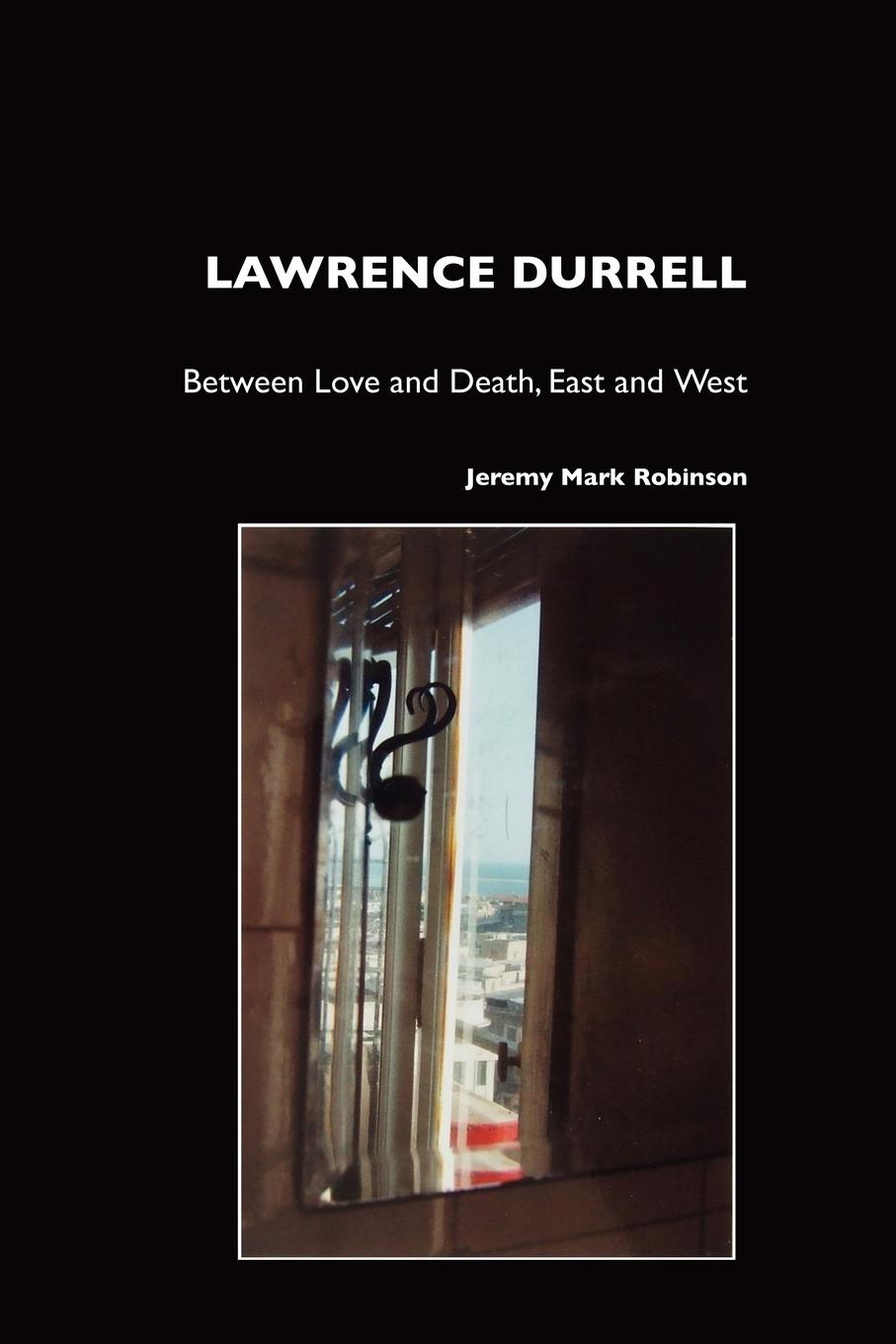 
This book studies the works of Lawrence Durrell (February 27, 1912 - November 7, 1990), the great British writer. It explores all of Durrell's major works, including The Alexandria Quartet, The Black Book, the poetry, The Avignon Quintet and the Tunc-Nunquam books, many of lesser-known pieces, and reviews all of the Durrell criticism, and Durrell's literary friendships (with Henry Miller, T. S. Eliot, George Seferis, Richard Aldington, etc).

The response that Lawrence Durrell so often generates is negative: critics call him pretentious, baroque, overblown, high-flown, too intellectual, too metaphysical, overwritten, too rich, etc. The Avignon Quintet, his last major work, was received as 'lush', with 'fantastic characters, opulent landscapes', 'flamboyant... rich, easy style', prose that was 'ringingly evocative', 'an elaborate tapestry'.


For some critics, Durrell's books are 'accurate, moving and intensely readable' as a critic wrote of Bitter Lemons, while another critic sees Durrell's novels as 'so beautiful in surface and so uncertain below it'.