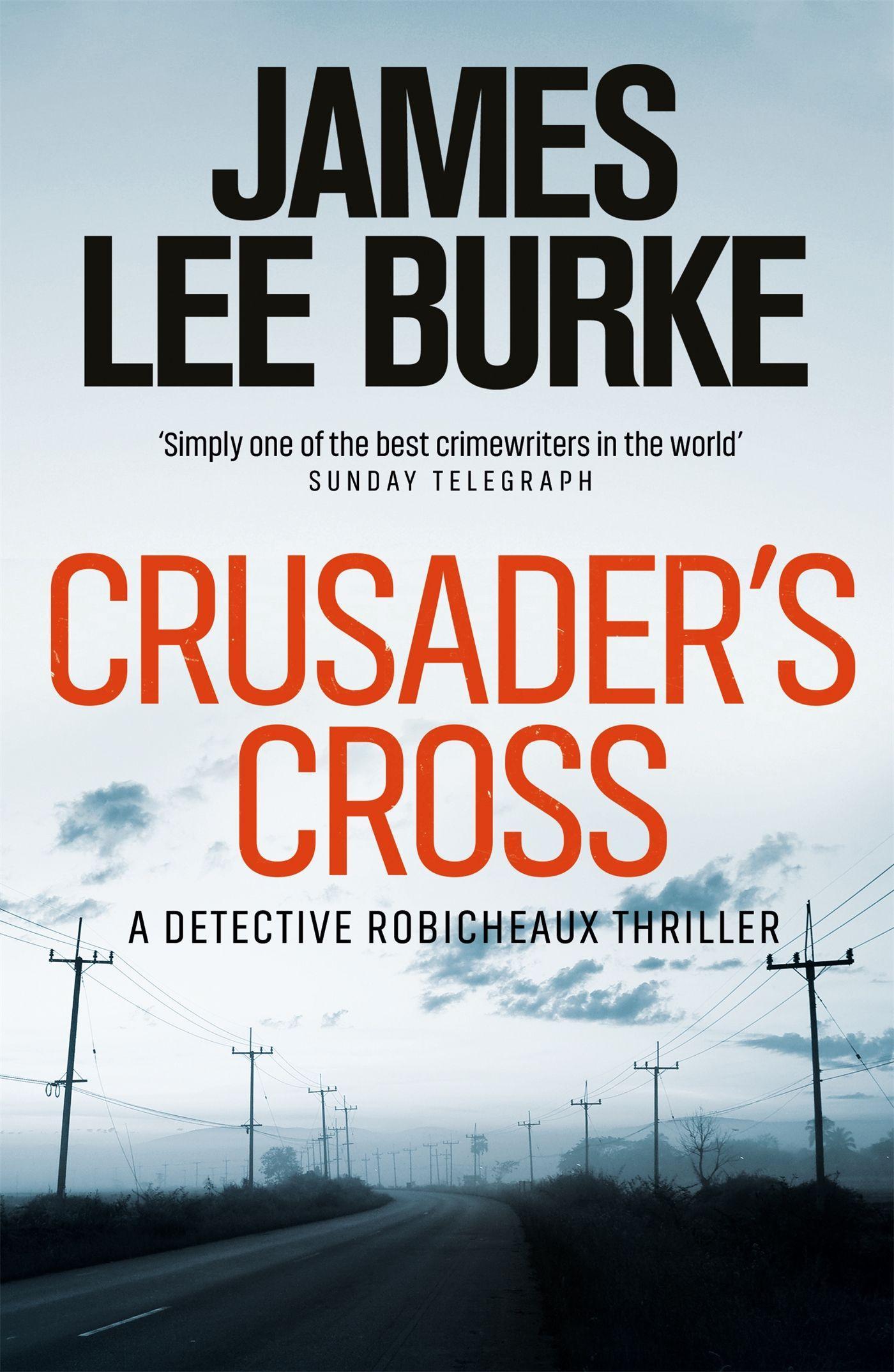 After hearing an old schoolmate's deathbed confession, Dave Robicheaux begins a search for a prostitute he met decades earlier who had ties to the mob, an endeavor that proves dangerous in the wake of a series of murders and the sudden appearance of a troubled young woman.

America's most acclaimed crime writer returns to Louisiana and one of the best-loved detectives in fiction, Dave Robicheaux.