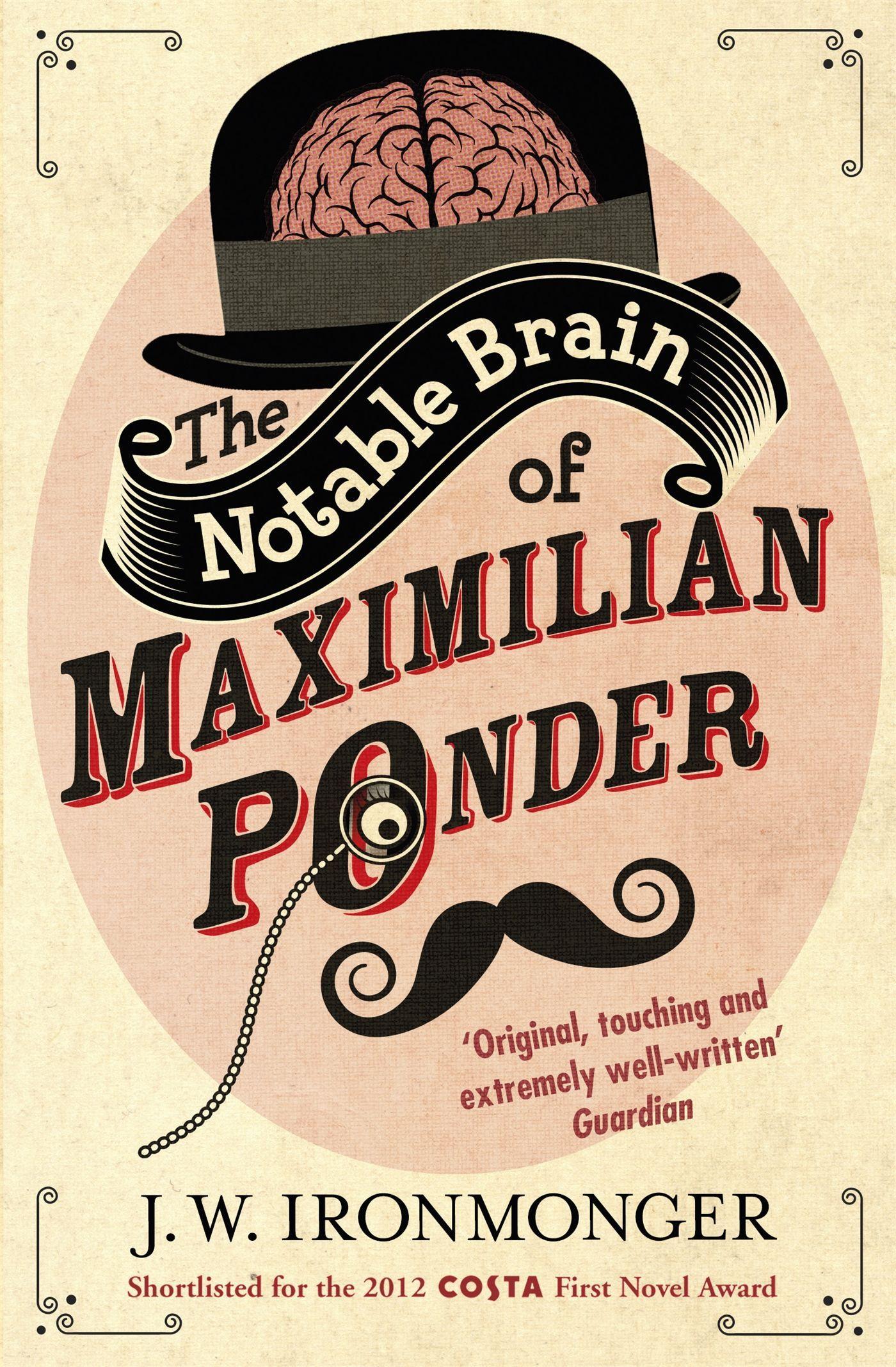 On his twenty-first birthday, Maximilian Ponder shut himself away from the world to embark on his greatest project: an attempt to record every memory in his brain. It should have taken three years. But three long decades pass. Now Max lies dead, surrounded by his magnum opus - The Catalogue - a library of notebooks and journals that he hoped would form the map of a single human mind. And before his friend Adam can call the police and inform them of Max's death, one rather gruesome task remains . . .

Now Adam tells the story of the man he knew - a man whose life changed dramatically the day he buried a dead Labrador and fought a duel with his father. What emerges is both the story of a friendship and also of a lifelong obsession, a quest to understand how we construct the story of our lives.

John Ironmonger
The Many Lives of Heloise Starchild
Buch
EUR 9,18*

John Ironmonger
The Whale at the End of the World
Buch
EUR 12,46*