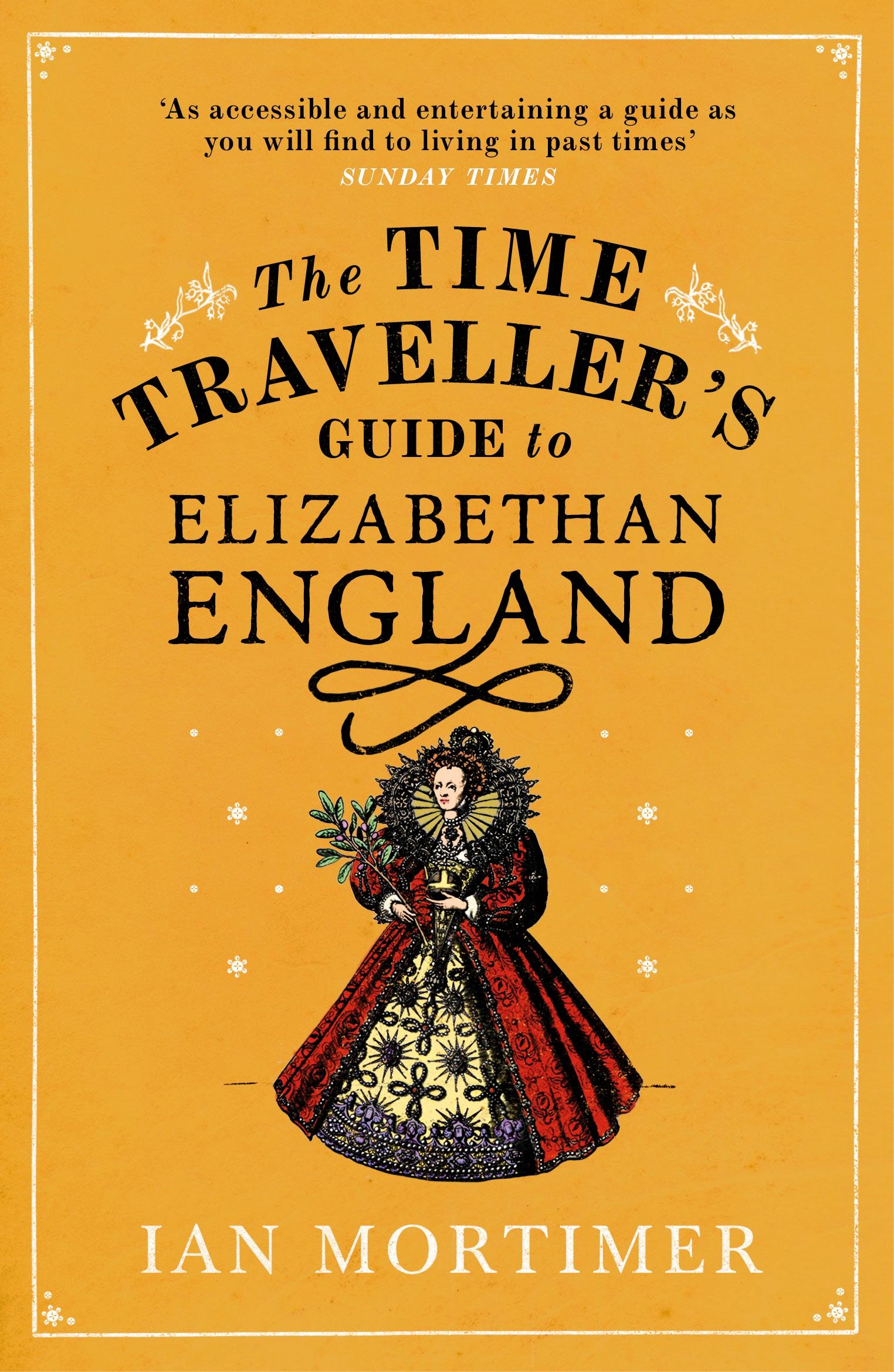 We think of Queen Elizabeth I as 'Gloriana': the most powerful English woman in history. We think of her reign (1558-1603) as a golden age of maritime heroes, like Sir Walter Raleigh, Sir Richard Grenville and Sir Francis Drake, and of great writers, such as Edmund Spenser, Christopher Marlowe, Ben Jonson and William Shakespeare. But what was it actually like to live in Elizabethan England? If you could travel to the past and walk the streets of London in the 1590s, where would you stay? What would you eat? What would you wear? Would you really have a sense of it being a glorious age? And if so, how would that glory sit alongside the vagrants, diseases, violence, sexism and famine of the time? In this book Ian Mortimer answers the key questions that a prospective traveller to late sixteenth-century England would ask.
Applying the groundbreaking approach he pioneered in his bestselling "Time Traveller's Guide to Medieval England", the Elizabethan world unfolds around the reader. He shows a society making great discoveries and winning military victories and yet at the same time being troubled by its new-found awareness. It is a country in which life expectancy at birth is in the early thirties, people still starve to death and Catholics are persecuted for their faith.
Yet it produces some of the finest writing in the English language and some of the most magnificent architecture, and sees Elizabeth's subjects settle in America and circumnavigate the globe. Welcome to a country that is, in all its contradictions, the very crucible of the modern world.

Paperback edition of the book which takes the reader back to Elizabethan times, looking at what people ate, where they lived, what they wore, and whether they had a sense of living through a glorious age. The sequel to "The Time Traveller's Guide To Medieval England", which sold more than 150, 000 copies. Beautifully illustrated.