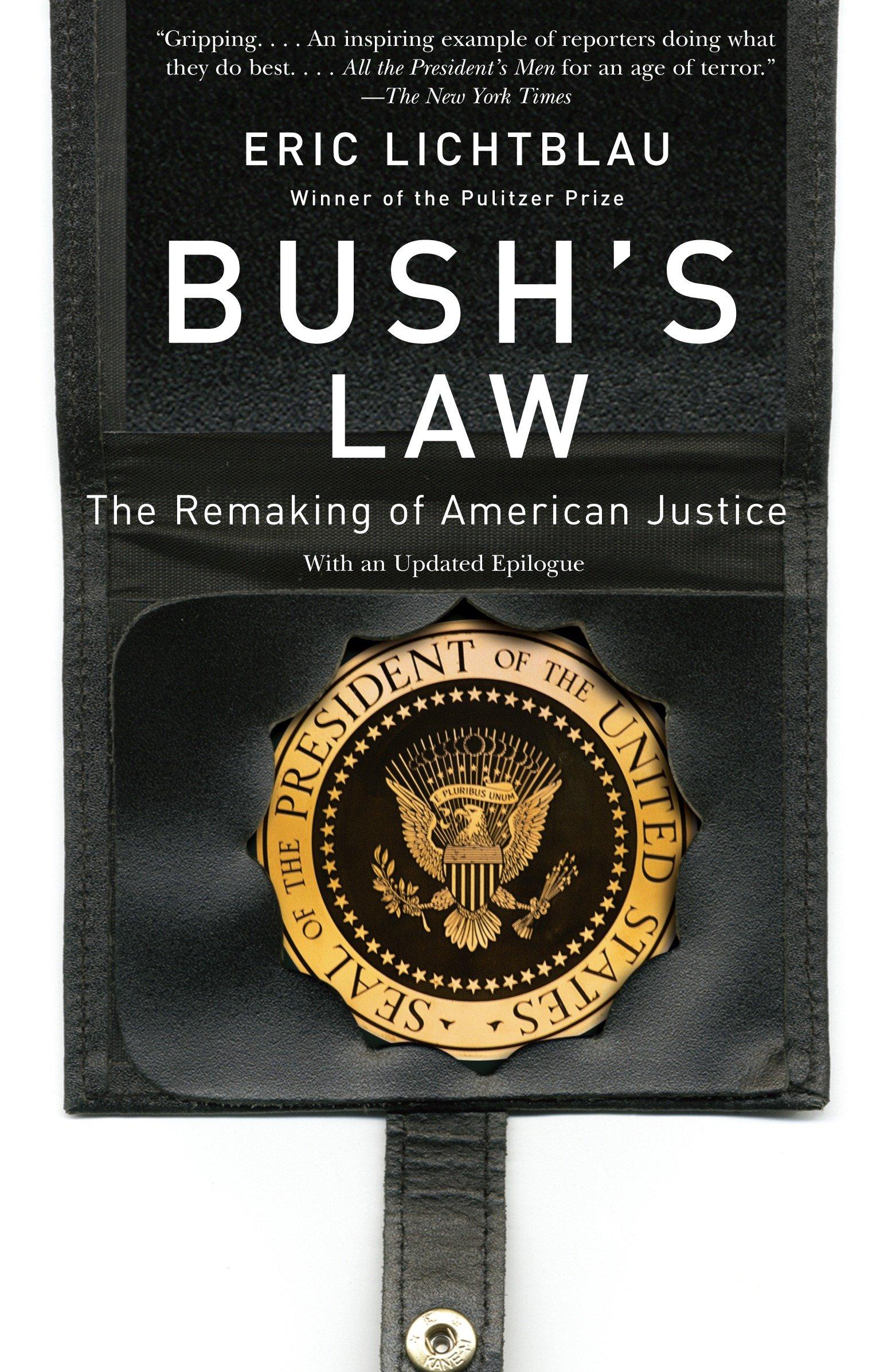 In the aftermath of 9 / 11, President Bush declared that the struggle against terrorism would be nothing less than a war—a war that would require new tools and a new mind-set. As legal sanction was given to covert surveillance and interrogation tactics, internal struggles brewed over programs and policies that threatened to tear at the constitutional fabric of the country. Bush's Law is the alarming account of the White House's efforts to prevent the publication of Eric Lichtblau's exposé on warrantless wiretapping—and an authoritative examination of how the Bush administration employed its "war on terror” to mask the most radical remaking of American justice in generations.