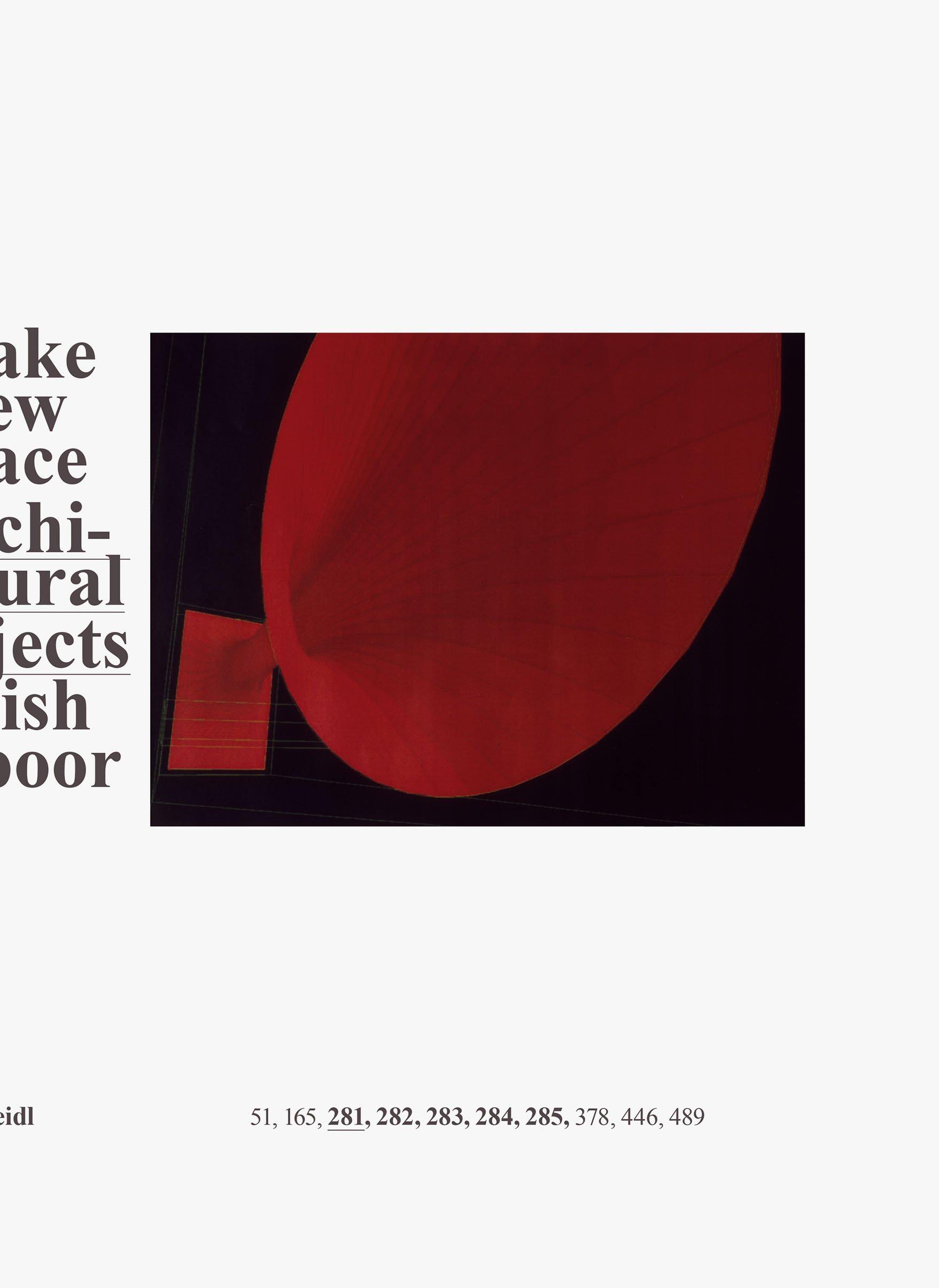 This publication brings together for the first time Anish Kapoor's architectural projects and ideas that span the last 40 years. These are concepts that continue to inform all areas of Kapoor's artistic output, many of which have been realized in works that confound the distinctions between art and architecture, pushing architecture into radical new territory.
Kapoor's projects renegotiate the relationship not only between art and architecture but also between the very sense of space within ourselves and that of the external world. The forms he presents to us create spaces that blur the duality of subject and object, of interior and exterior. Monochrome fields of color, mirrored surfaces and fathomless voids all destabilize our place in the world. The more than 2, 000 sketches, models, renderings and plans in this book show the journey of these forms to how they might exist in reality as well as the spaces they inhabit or create, both outside and within us.