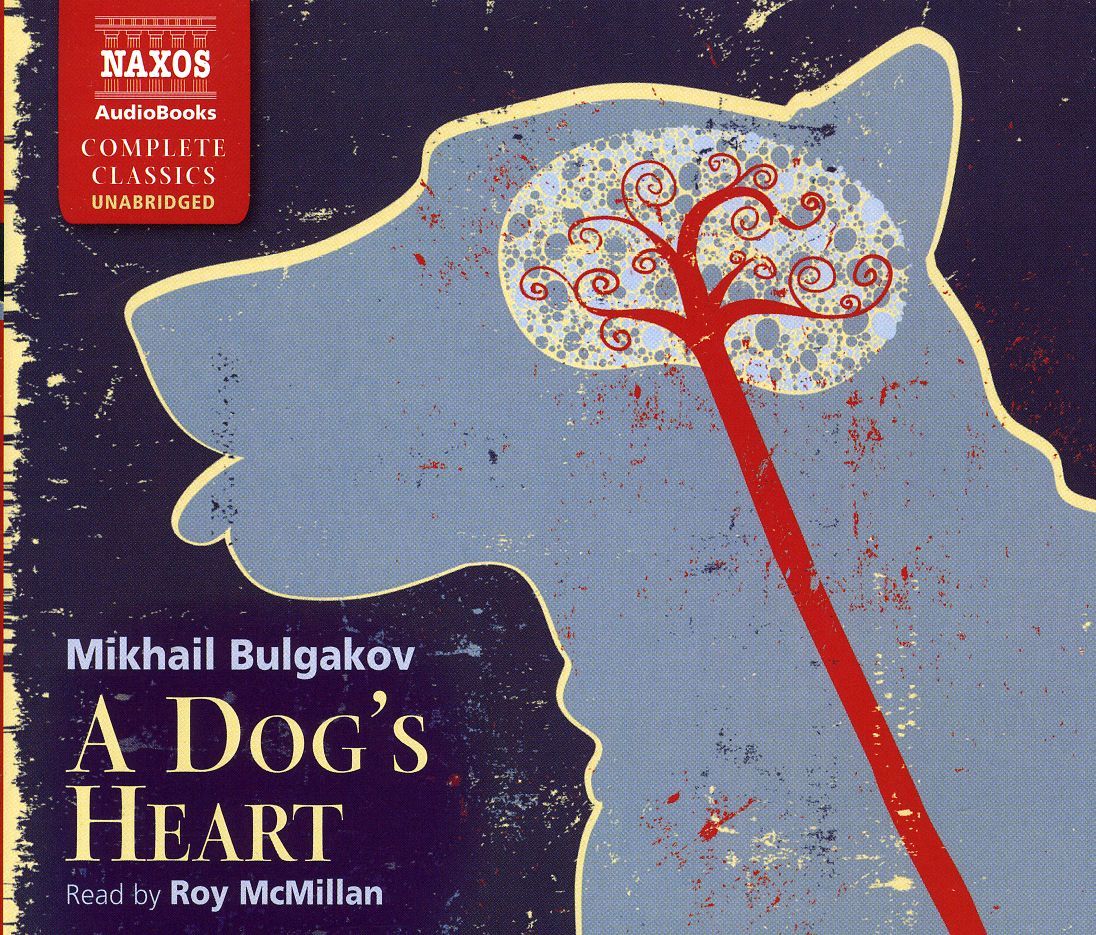 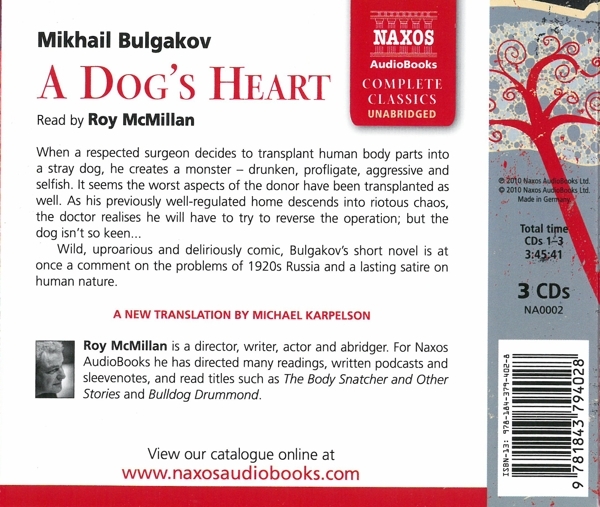 When a respected surgeon decides to transplant human body parts into a stray dog, he creates a monster-drunken, profligate, aggressive and selfish. It seems the worst aspects of the donor have been transplanted as well. As his previously well-regulated home descends into riotous chaos, the doctor realises he will have to try to reverse the operation; but the dog isn't so keen...Wild, uproarious and deliriously comic, Bulgakov's short novel is at once a comment on the problems of 1920s Russia and a lasting satire on human nature.

Wacky, raucously funny and pertinent, Mikhail Bulgakov's satire of the Russian Revolution and the subsequent Soviet regime was initially outlawed. When a distinguished scientist implants the pituitary gland and testicles of a deceased drunkard into a dog, he has no notion of the monster that he has created. Slavik the dog becomes more human and more obnoxious by the day. He develops an intense revolutionary fervour, uses corrupt means in order to seize power, and turns the professor's life into a living hell. Bulgakov's wonderfully absurd allegory is a testament to the irrepressible powers of the imagination, which can still flourish under duress.