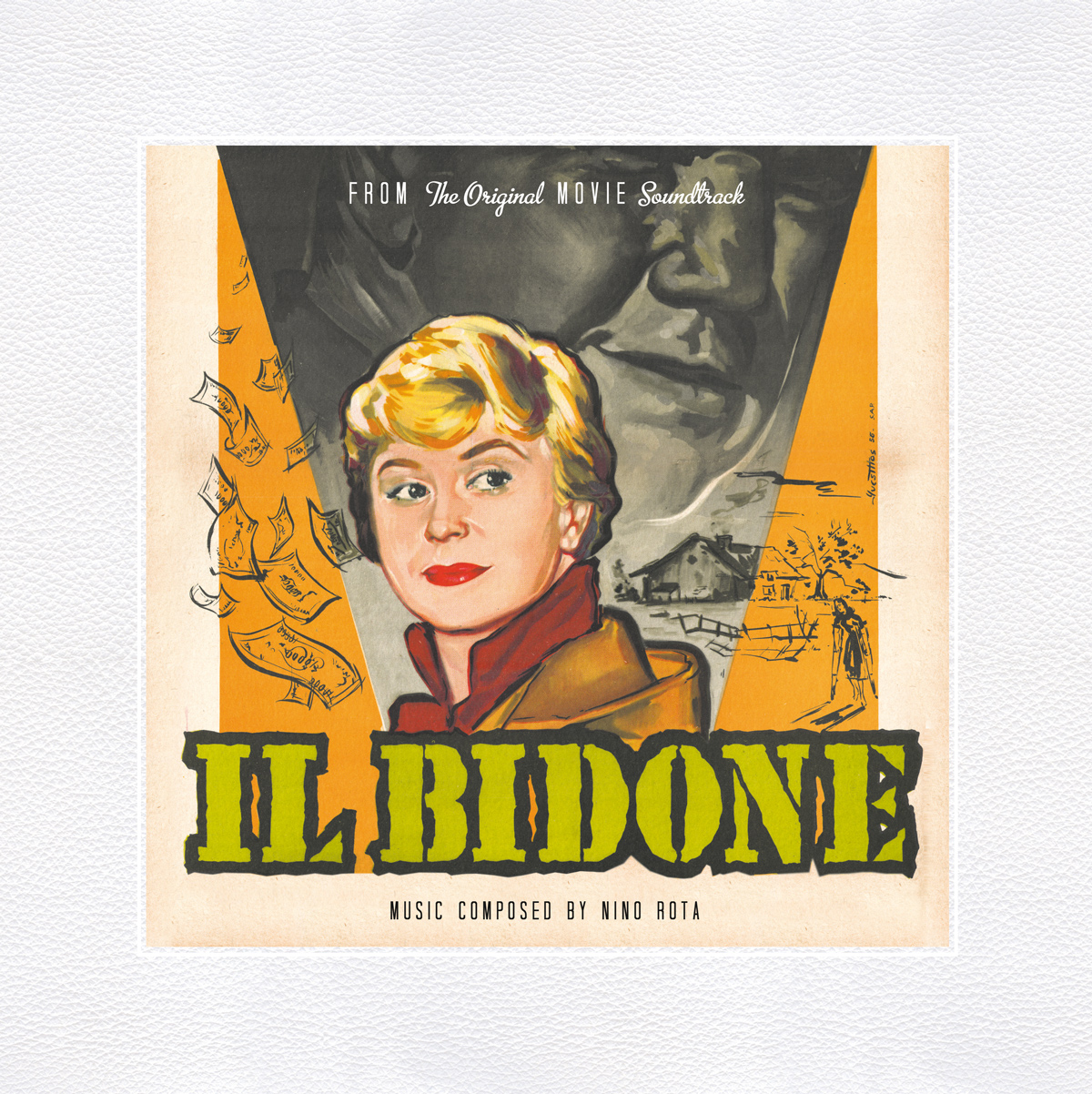 Nino Rota is the Italian composer responsible for the well known film scores for The Godfather series, though the breadth of his work extends to opera, ballet and concertos. He was born into a musical family and studied in Italy before moving to America in the early 1930s. By the 40s he was writing film scores and soon developed a long standing creative partnership with the respected and influential film director Frederico Fellini.

Fellini made Il Bidone (also known as The Swindle or The Swindlers) in 1955. Released one year after the director's internationally successful La Strada, Il Bidone continues with many of the same socially conscious, neorealist-inspired themes while minimizing the poetic realism and extravagant vitality, that is today known as »felliniesque«, in favor of a more pointed political stance.

The film follows the exploits of a group of swindlers, focusing on their aging leader Augusto, as they go about their »business,« reaping both rewards and consequences.