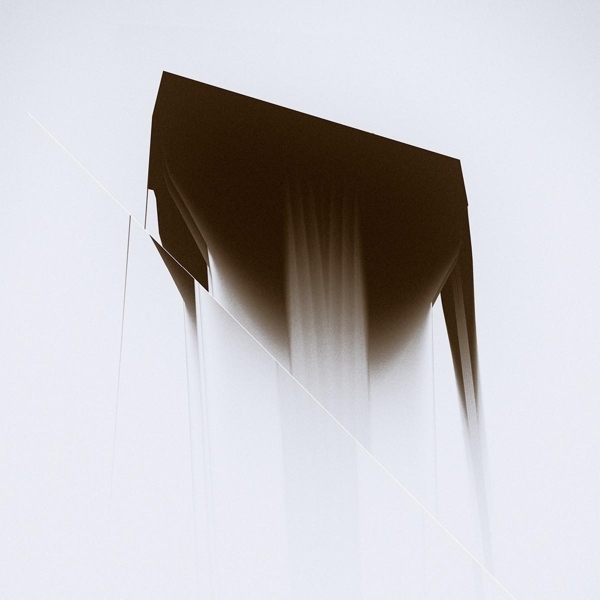 Ital Tek's brilliant new album »Hollowed« is his best and most rewarding yet. Created from new beginnings, it's a journey through the naïve exploratory methods with which Alan Myson started to make music over a decade ago. The record is dark and maximalist but at the same time the huge sounds are minutely detailed and elegantly rendered. Cutting himself off in a new studio at the start of 2014, Alan experimented and worked out the core sounds of the album by going back to the techniques he started with: »when I was 15 I would make endless minidiscs with my guitar and effects. With this record I bought the guitar I wanted back then and hit record, creating hours of drones, loops and textures. I wanted to make the album that was in my head when I was 14 but I had no idea how to«. With »Hollowed« Ital Tek gone far beyond his earlier more dance-genre based work, leaving just the footprint and especially the sonic weight and space of dubstep. But the sound here is designed from the ground up and carved into something much more abstract, impressionistic and elegant. As Alan puts it »I'm moving away from dance music and letting sound inhabit a space without shoving everything at the listener in the first few bars«.