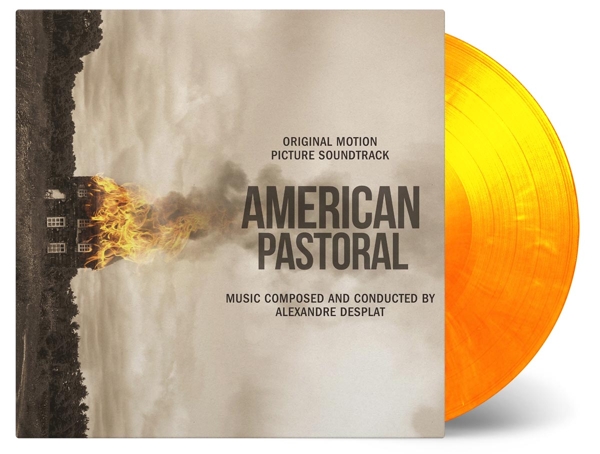 The film's score was composed by French film composer Alexandre Desplat, who has won an Academy Award for his score to the film The Grand Budapest Hotel. Desplat is also well known for his scores for the films Harry Potter and the Deathly Hallows (part 1 & part 2), Godzilla, Argo and The Curious Case of Benjamin Button.