Axis Of Despair: Contempt For Man 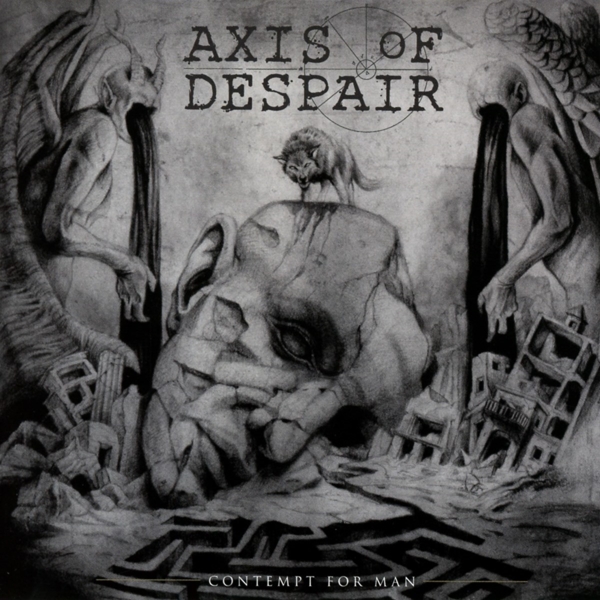 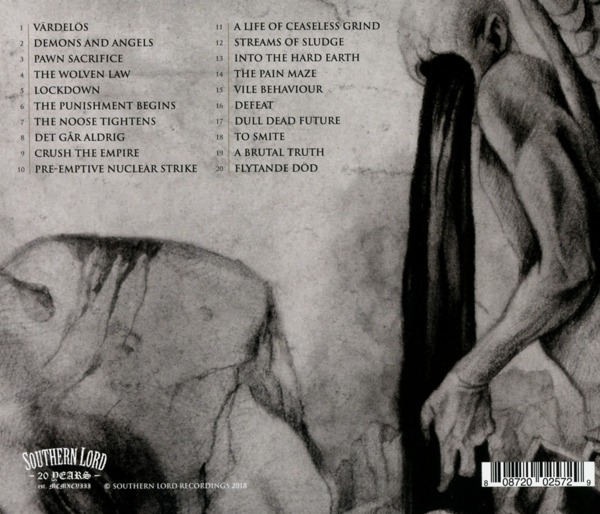 The first recording took place in the spring of 2015 and the 12 tracks were released on the two 7” EP’s Time and again and Mankind crawls. Following the releases of the EP’s and a few live shows Axis of Despair continued to work on material with the ultimate goal to create a striking Grindcore album with an aggressive, yet diverse selection of strong songs.

The writing process was spread out over a year until the band went into the studio and begun the recordings in the summer of 2017. ›Contempt for Man‹ propels with twenty super-charged raging songs, clocking in around the half an hour mark – short enough to retain attention, and long enough to serve a good taste of the bands particular brand of European Grindcore.