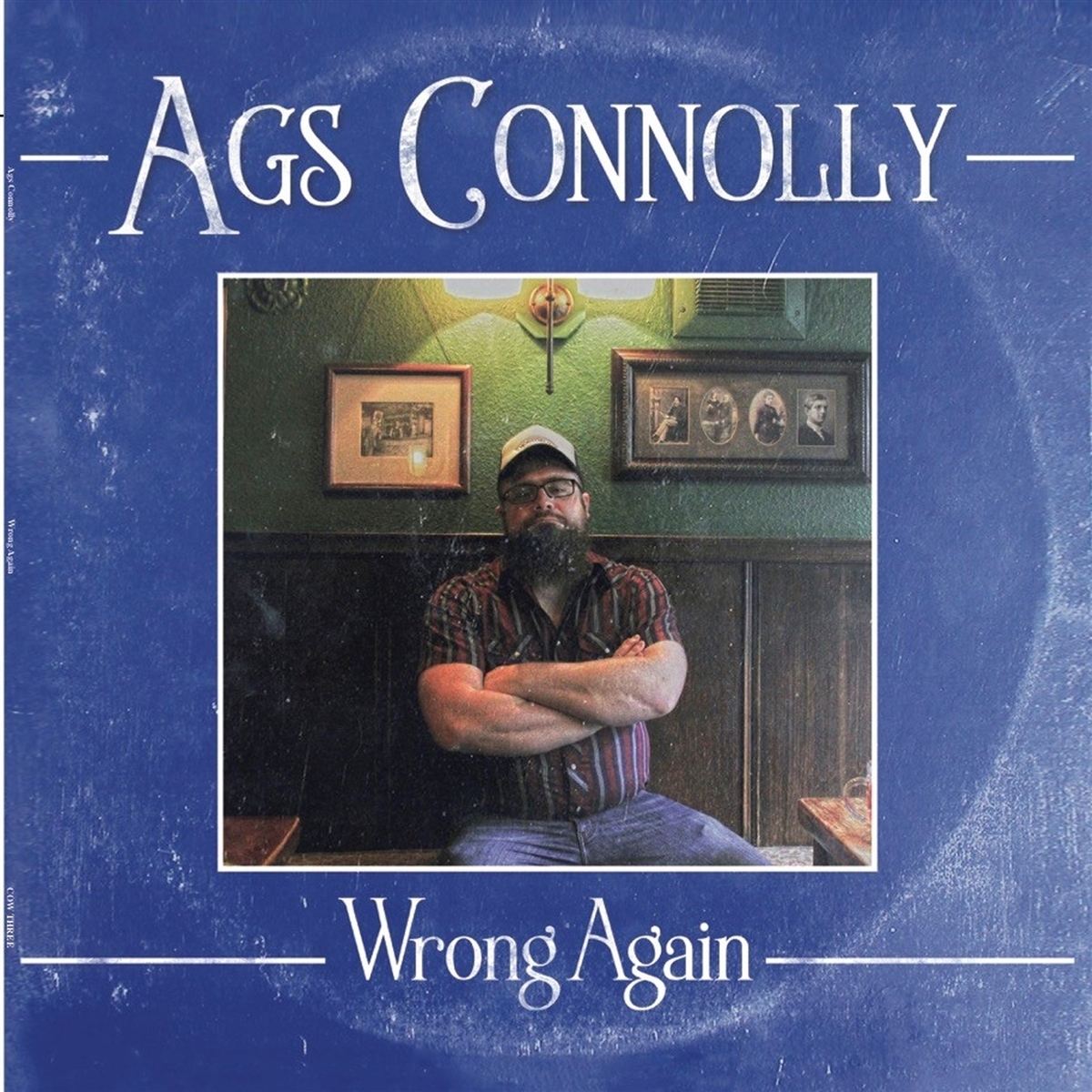 Wrong Again is Ags Connolly's third studio album, following on from his highly-acclaimed offerings How About Now (2014) and Nothin' Unexpected (2017).

Now it is available on beautiful limited edition clear and black 180g marbled vinyl. The traditional country singer-songwriter from Oxfordshire took the reins on this latest effort, producing the album with a team of London-based musicians in the peaceful and intimate surroundings of Woodworm Studios in his home county. Ags also enlisted the expert help of accordionist Michael Guerra (The Mavericks) and fiddle player Eamon McLoughlin (Emmylou Harris, Rodney Crowell), both of whom had graced his previous album. Alongside Ags' trademark honky tonk shuffles, drinking songs and barroom ballads, Wrong Again delves once more into Tex-Mex / south-of-the-border flavours while entering some new territory in the lively western swing closer Sad Songs Forever. Meanwhile, the one cover on the album is a swelling, earthy imagining of Gordon Lightfoot's classic Early Morning Rain. Whilst perhaps not a concept album in the accepted sense, Wrong Again does feature recurring themes: miles covered in cars and planes, the lone existence of the protagonist, the spectre of Austin, Texas - all gathered in the unforgiving shadow of lost love. These undercurrents tie the songs to each other and ultimately form a very personal record of the period in which they were written.