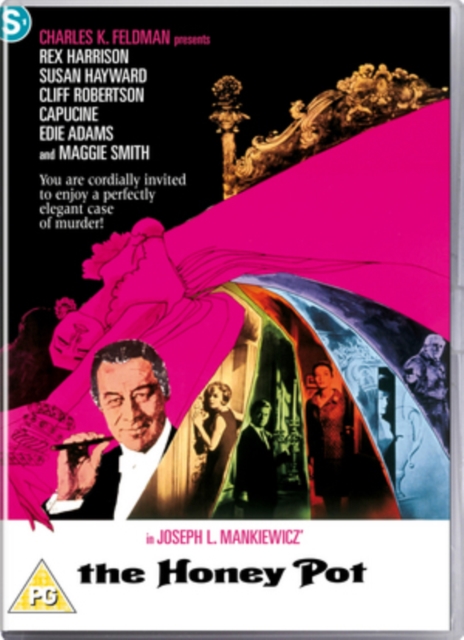 Millionaire Cecil Fox (Rex Harrison) feigns terminal illness in an attempt to trick three of his former mistresses. Hoping to find out which of the women really cares for him and not just for his money, Fox hires struggling actor William McFly (Cliff Robertson) to play his servant. The three women soon appear at his bedside, but what was intended to be a joke soon turns into a drama as one of his former lovers attempts to give nature a helping hand by speeding him on his way to the afterlife.