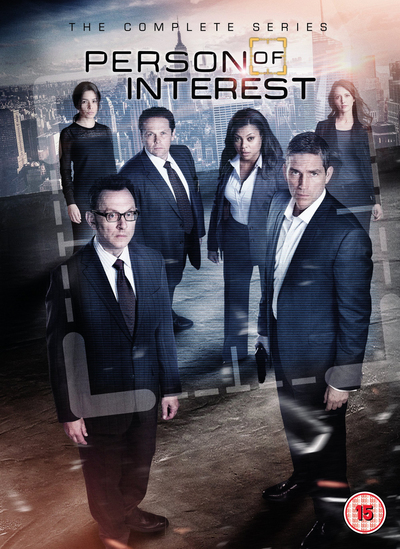 All 103 episodes from the first five seasons of the US crime drama following ex-CIA officer John Reese (Jim Caviezel) as he attempts to put a stop to violence in New York City. The former agent works alongside billionaire Harold Finch (Michael Emerson) who, at the government's request, created computer software that can detect forthcoming terrorist attacks. The programme also has the ability to predict other criminal activity but, after the government showed disinterest in this, Finch enlisted the assistance of Reese who now has to use the basic information provided to work out what will happen and prevent it from taking place.