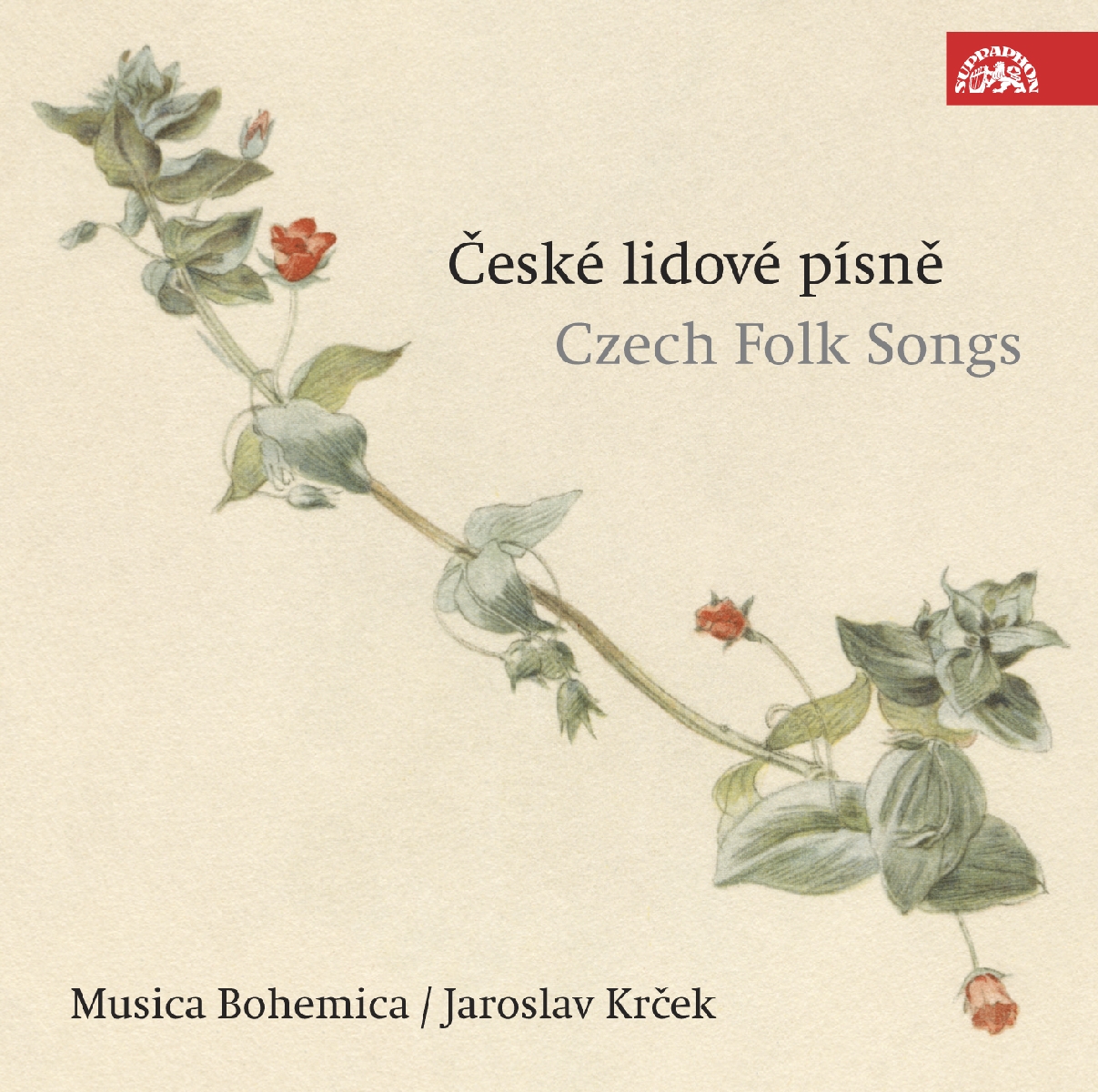 For many generations, Erben's collection Czech National Folk Songs and Sayings (Prostonarodni pisne a rikadla) has been a bible, treasure and resource for all lovers of Czech folklore. Since its founding more than 30 years ago, Musica Bohemia has been a synonym for the best Czech folk music performance both at home and abroad. The ensemble's outstanding musicality has opened the rich world of Czechh folk songs to audiences throughout Europe, thanks to versatile musician and composer Jaroslav Krcek, whose erudition and distinctive musical signature have become the group's trademark qualities. In his sensitive arrangements, the folk song repertoire ceases to be an untouchable object in a museum case, becoming a living testament to human stories, emotions and experiences once again. Musica Bohemica has selected a number of the most beautiful songs from each thematic section of Erben's collection, giving us a window into the yearly rhythm of the seasons of a world gone by and the religious, spiritual and everyday life of its inhabitants. This two-disc album returns to the market redesigned and remastered.