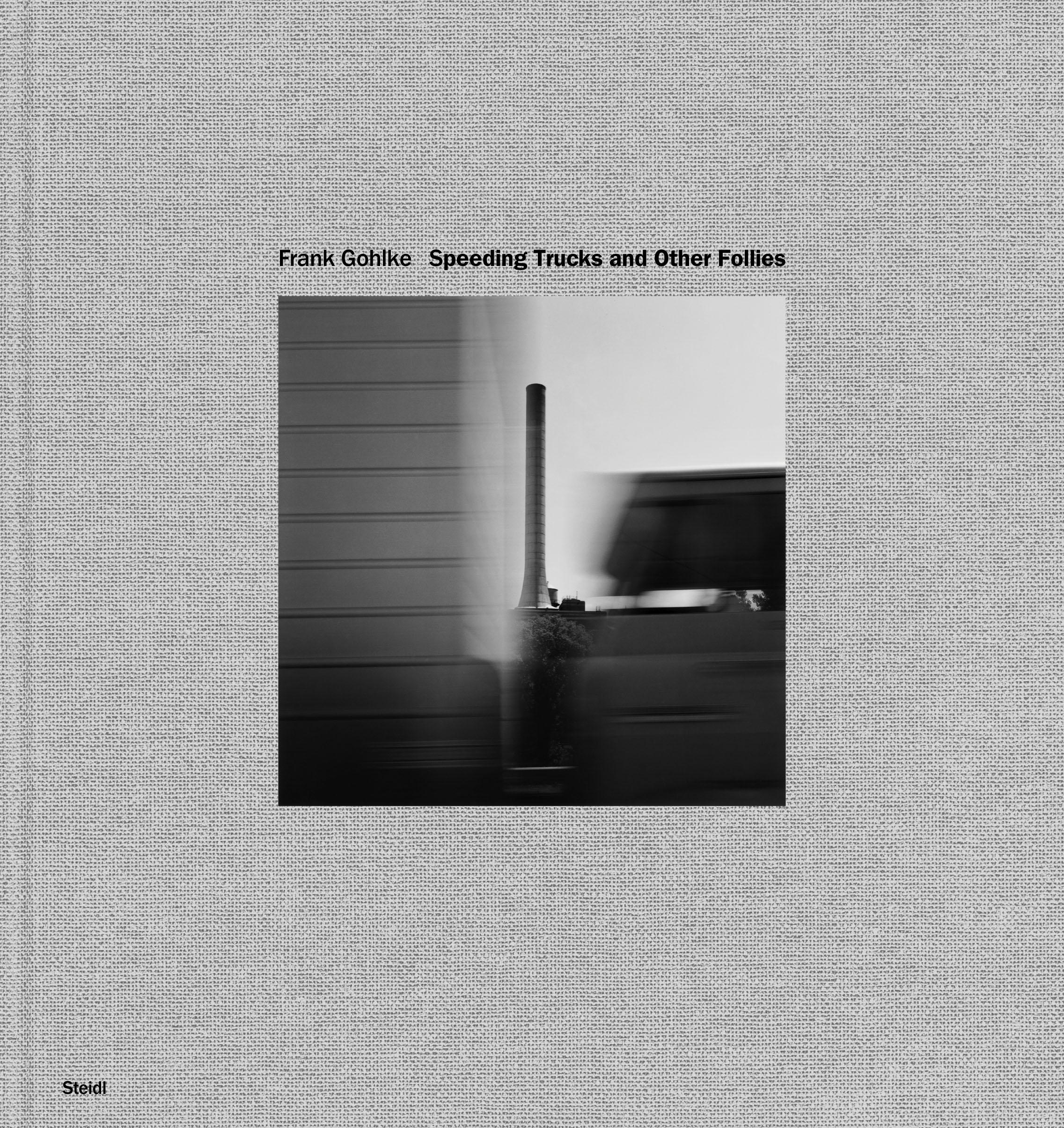 In the summer of 1971 Frank Gohlke moved with his wife and young daughter from Middlebury, Vermont to Minneapolis, Minnesota. His vocation as a photographer had begun four years prior, but he had yet to define the subject that would occupy him for the next 45 years: the landscapes of ordinary life.
The three bodies of work brought together in Speeding Trucks and Other Follies were all made between Gohlke's arrival in Minneapolis and the end of 1972 when he began photographing grain elevators, a project that first established his renown. In different ways these early series obliquely describe Gohlke's process of adjustment to his new surroundings.
The "Speeding Trucks" photos of the first section began when Gohlke noticed how the shadows of the elm trees that once lined most Minneapolis streets were momentarily materialized on the bodies of passing trucks. The travel trailers in the second section were all found in a Minnesota State Park on one of the family's infrequent camping trips, while late-night rambles through Gohlke's Minneapolis neighborhood led organically to his series of dramatic night pictures in the last section. Notwithstanding their various subject matter, Gohlke's photos in this book collectively perform a kind of timeless alchemy on the everyday stuff of visual experience.