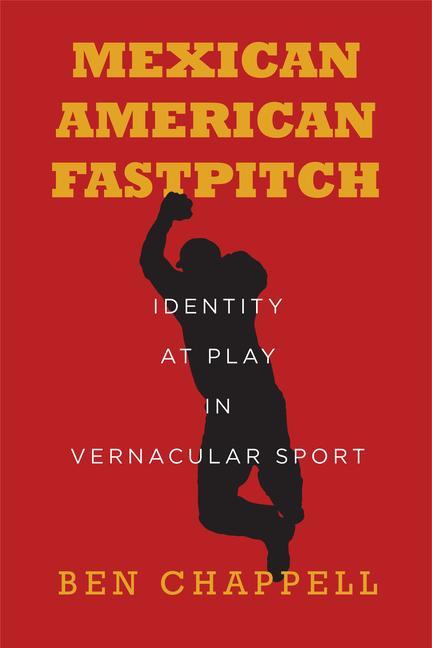 In Mexican American communities in the central United States, the modern tradition of playing fastpitch softball has been passed from generation to generation. This ethnic sporting practice is kept alive through annual tournaments, the longest-running of which were founded in the 1940s, when softball was a ubiquitous form of recreation, and the so-called "Mexican American generation" born to immigrant parents was coming of age. Carrying on with fastpitch into the second or third generation of players even as wider interest in the sport has waned, these historically Mexican American tournaments now function as reunions that allow people to maintain ties to a shared past, and to remember the decades of segregation when Mexican Americans' citizenship was unfairly questioned.

In this multi-sited ethnography, Ben Chappell conveys the importance of fastpitch in the ordinary yearly life of Mexican American communities from Kansas City to Houston. Traveling to tournaments, he interviews players and fans, strikes up conversations in the bleachers, takes in the atmosphere in the heat of competition, and combs through local and personal archives. Recognizing fastpitch as a practice of cultural citizenship, Chappell situates the sport within a history marked by migration, marginalization, solidarity, and struggle, through which Mexican Americans have navigated complex negotiations of cultural, national, and local identities.