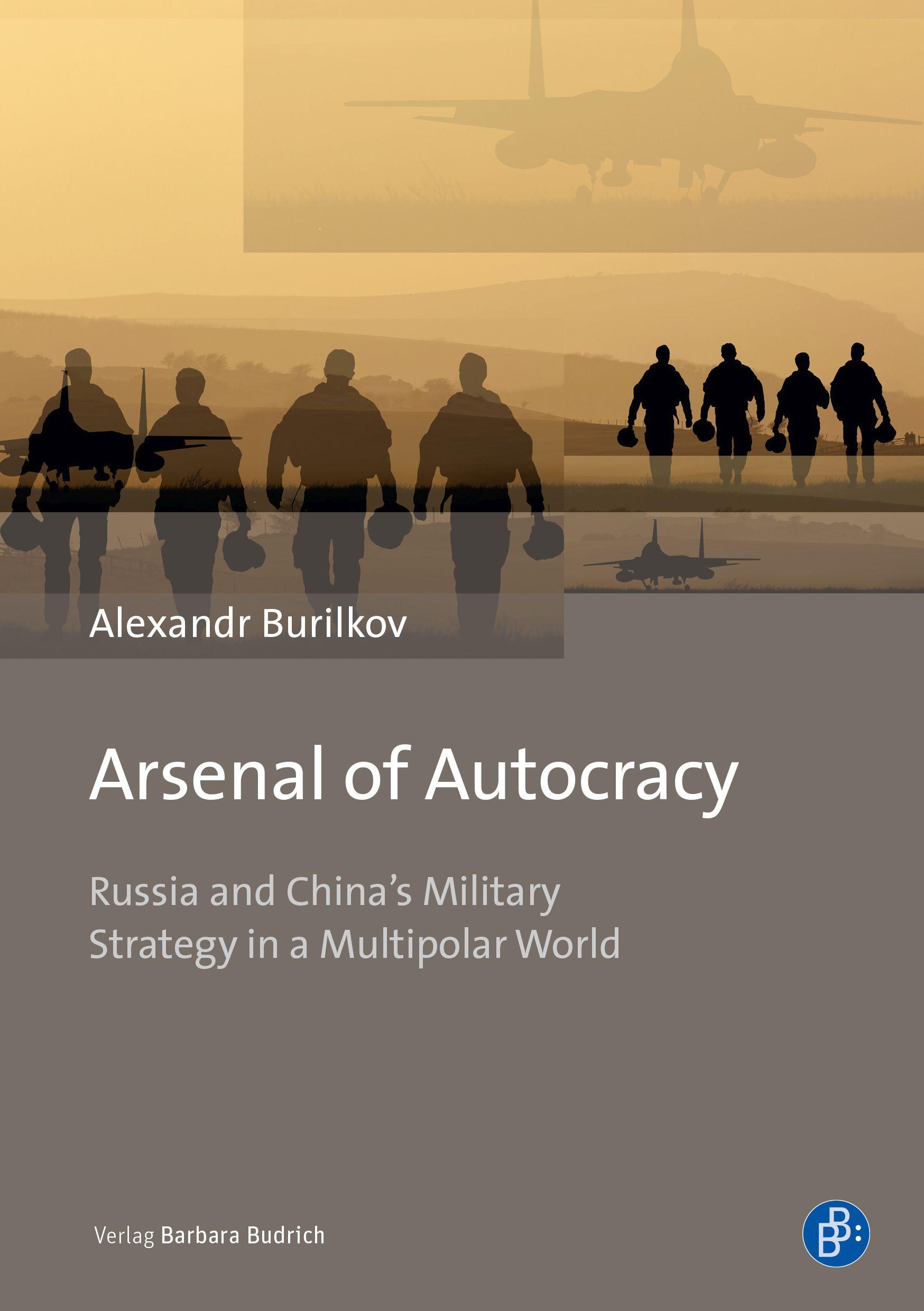 This book explores the military strategy and military modernization of Russia and China post-2001. In a complex international system where US power wanes and new powers emerge, Russia and China are the most notable and potent challengers to the post-Cold War world order centred on the West, the US, and NATO. The security challenge these powers pose is enhanced by their unique military histories and ways of war, which are driven by their status as revisionist powers, and are tailored to counter the advantages of the Western way of war.