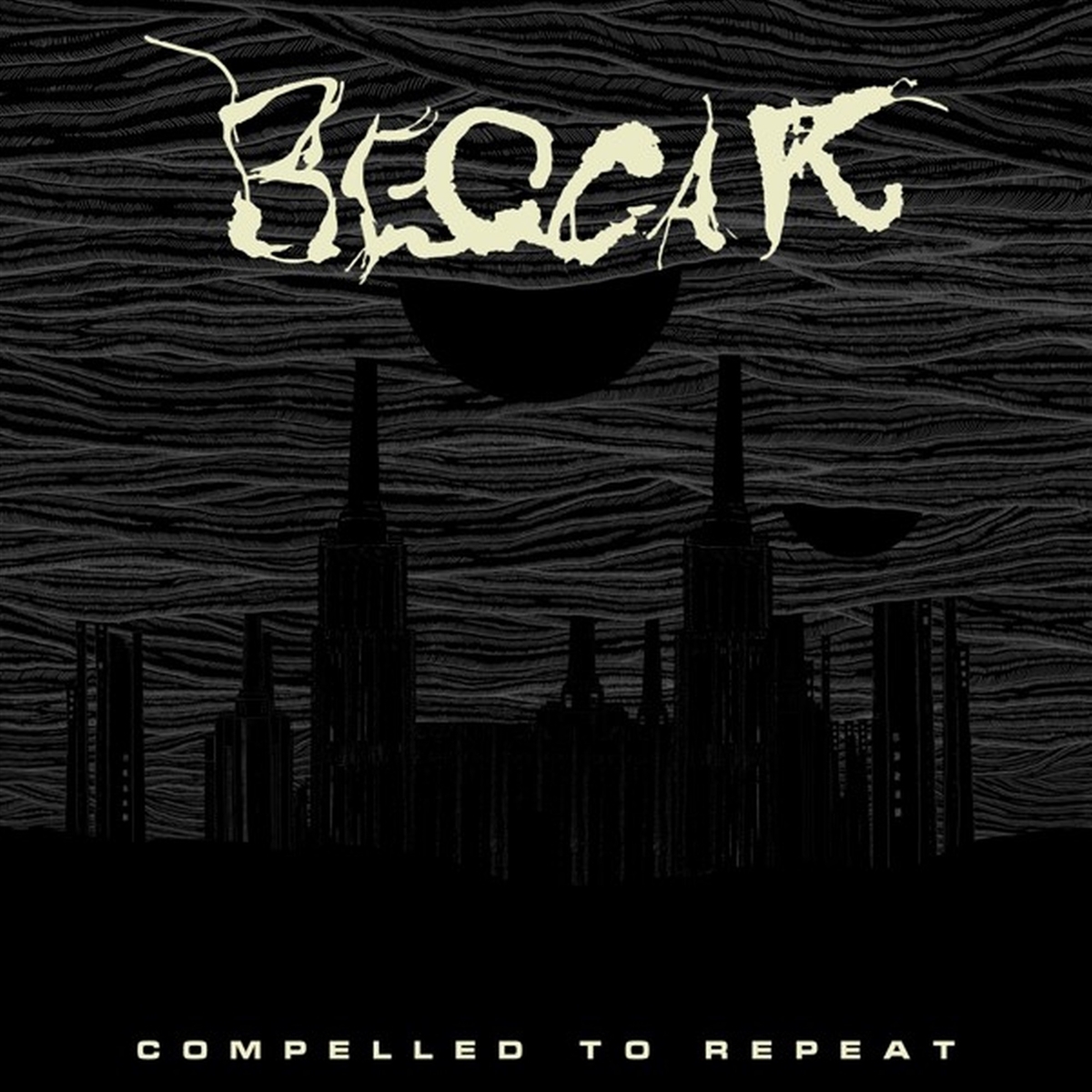 Every show Beggar have played of late, they've been the band that people have left talking about. It's taken people a while to catch on, with Beggar starting life in Bristol in 2012 before resettling later in London, but the main point is, people are realising now what we have; a band who stand out from the crowd whilst fully feeling at home in the crowd they stand out of.

A series of EP's released from 2015 to 2017 - Shingles + House of Man, Caramel Cigarette and Chainscraper respectively - was what little we had to go on with pre-APF Beggar, and those releases left us begging for more Beggar; and we finally got a taste more with their first release on APF, the single 'Nine Atmospheres'. Masterfully able to flick that switch from crushing, to breathing space, back to an avalanche of volume again without a single sweat is second nature to these lads and it makes for surprising diversity in their sporadic spattering of releases. In parts Bongzilla, in parts Kyuss; at points approaching the blackened and at others leaning towards blues; as a whole uniquely their own. Many a monolithically heavy band have injected a diversion into spacerock fantasy within an otherwise gut-wrenching collection of riffs, but few have done it quite as effortlessly as Beggar.

With their debut LP, Compelled to Repeat, make sure you don't miss out on the first full length from one of the most exciting bands with the most potential in the country right now. Beggar are on the rise.