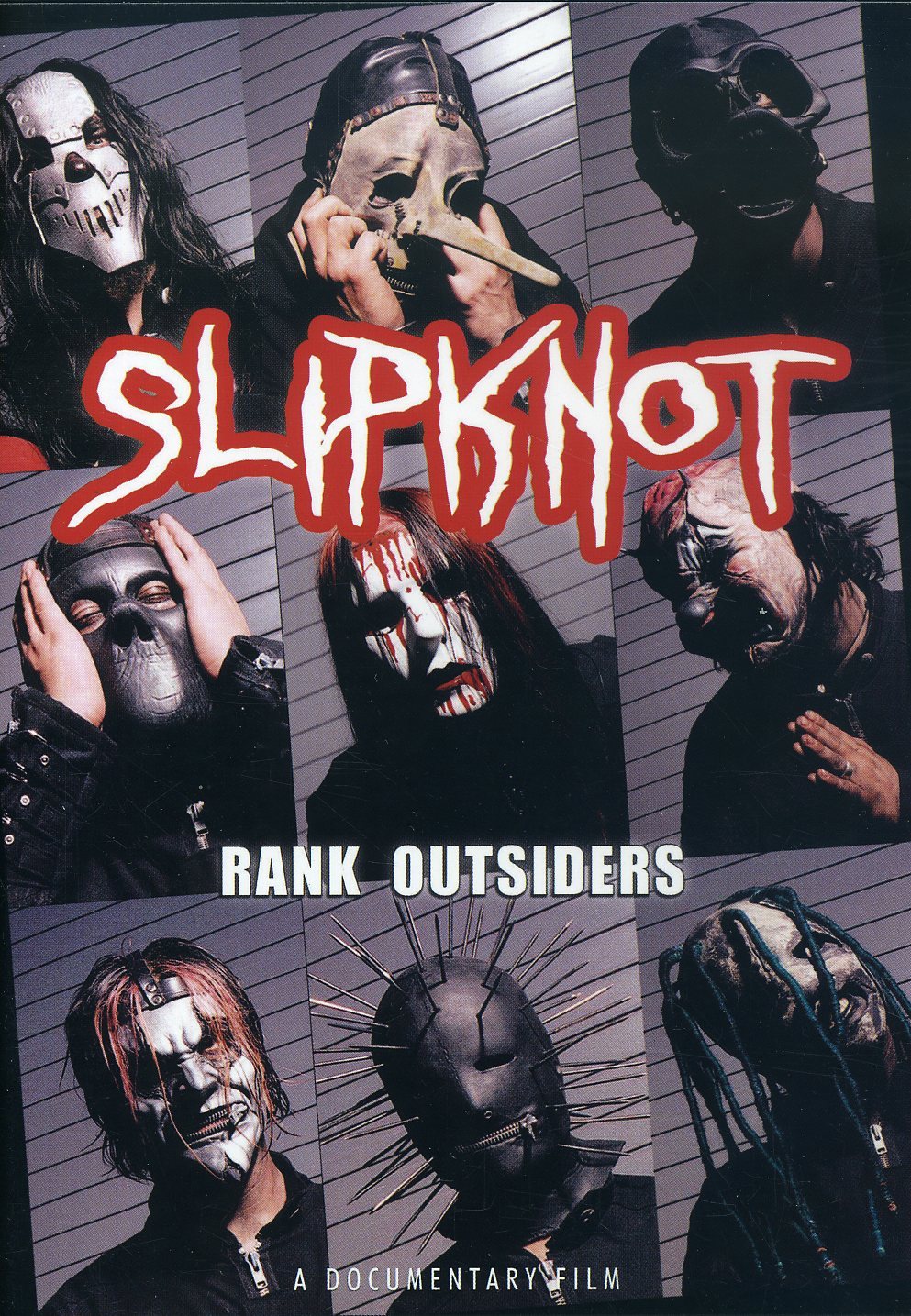 Sound:stereo sound mix;Bild:4:3;Ländercode:All;Laufzeit:
60 Min.
Wheter masked or unmasked, Slipknot remain the most enigmatic and innovative metal band in the world. And with a live show that supersedes virtually anything else on offer, this strange collective are now threatening to release the heaviest music of their career.

And what a career it's been to date; almost a decade since a stunning debut, more controversy than most groups would know how to handle and an army of fans so loyal to the cause they could register as a religion. All of this and more are the subject of this stunning documentary film, in which rare footage, exclusive interviews, contributions from friends, colleagues and other associates, location shoots, news reports, seldom seen photos and a host of other features make for the finest programme yet the emerge on Des Moines, lowa's favourite sons.

The complete unauthorised documentary of Slipknot Exclusive and previously unseen film footage including in-depth interviews with those who've worked closely with the band throughout their career.

Rare band footage interspersed through the programme. DVD special features include a Slipknot trivia quiz and an extensive Slipknot discography.