Owen: At Home With Owen 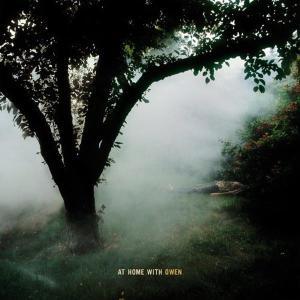 Owen
Avalanche
CD
EUR 20,99*
On "At Home With Owen", Chicago's Mike Kinsella (CAP'N JAZZ, JOAN OF ARC, AMERICAN FOOTBALL, OWLS), the sole creative output behind OWEN, figuratively leaves the at-home bedroom that has characterized so much of OWEN's past musical output. Along the way, he finds true love, gains (and then loses) some weight, subscribes to cable television and endures the death of a parent. And then he writes a new record about the process, detailing the many transformations in his life. From an artist whom has, in the past, recorded entire albums in his childhood bedroom berating lost love and personal missteps, it's a newchapter. The end result is "At Home With Owen", a new extension in the lineage of OWEN's music. And being at home with one's self never sounded so freeing. Recorded by Brian Deck (IRON & WINE).