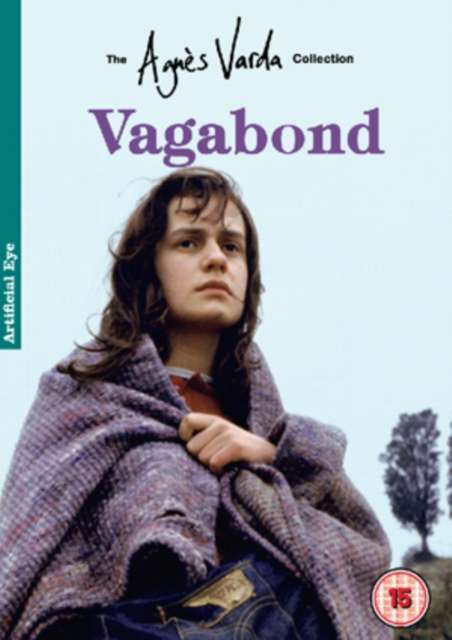 French drama written and directed by Agnès Varda. The film tells the story of the final few weeks in the life of drifter Mona Bergeron (Sandrine Bonnaire), who feels incapable of participating in ordinary society.

Beginning with her death, the film presents Mona's final perambulations in winter in the south of France through the lives of the various characters she meets, revealing more about her past along the way.