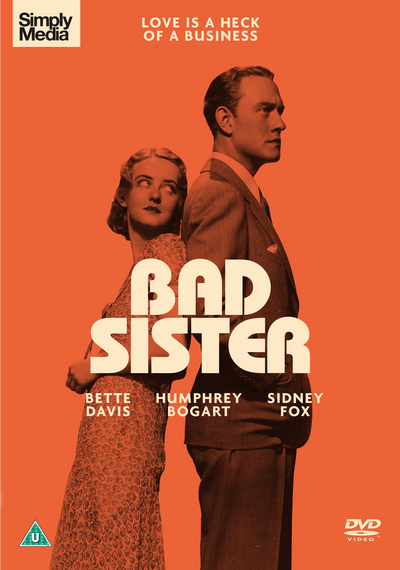 Hobart Henley directs this 1930s drama based on the novel 'The Flirt' by Booth Tarkington. Bored with her routine, mundane life, Marianne Madison (Sidney Fox) is more than excited when mysterious con artist Valentine Corliss (Humphrey Bogart) comes to town. As she finds herself falling for his dashing good looks and debonair charm, Marianne abandons her fiancé Dick (Conrad Nagel) and runs away with Valentine, becoming nothing more than a pawn in the con man's games. After Valentine tricks Marianne into marrying him, she realises who he really is and returns home, begging for forgiveness. Her former fiancé, however, has since turned his attentions to Marianne's younger sister, Laura (Bette Davis), leaving Marianne feeling replaced and alone.